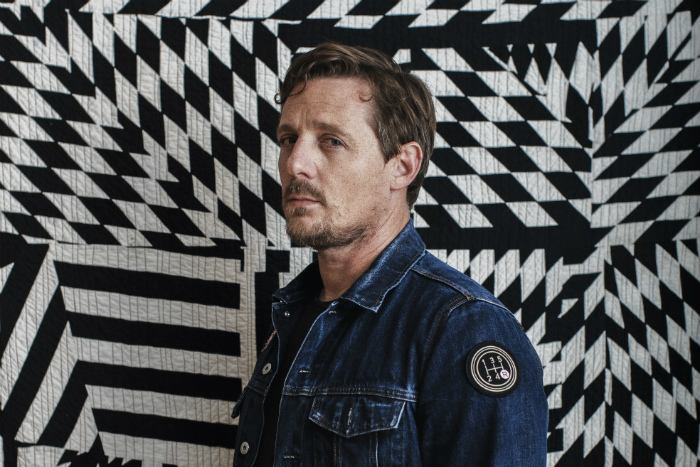 Sturgill Simpson has announced a series of European dates including three UK shows and will perform at Manchester’s O2 Ritz.

The Grammy Award winner will be touring with his full band following the release of new album Sound & Fury.  The album is accompanied by a Netflix anime film which will be released on 27 September.

The album and film have been preceded by lead single Sing Along.  The track has already garnered huge support and is accompanied by a video directed by Japanese anime legend Jumpei Mizusaki.  The video offers a preview of the upcoming film which is set entirely to music from the album.

Sound & Fury was recorded by Simpson largely at the McGuire Motor Inn in Michigan.  It is co-produced by bandmates Bobby Emmett, Chuck Bartels, Miles Miller as well as Grammy nominee John Hill.  The album, which Sturgill Simpson describes as a “sleazy steamy rock n roll record” sees Simpson departing from the sound of 2016’s A Sailor’s Guide To Earth.

When does Sturgill Simpson headline at Manchester’s O2 Ritz?

When do tickets for Sturgill Simpson’s UK tour dates go on sale?

Tickets for Sturgill Simpson’s UK tour dates go on sale at 9am on Friday 20 September.