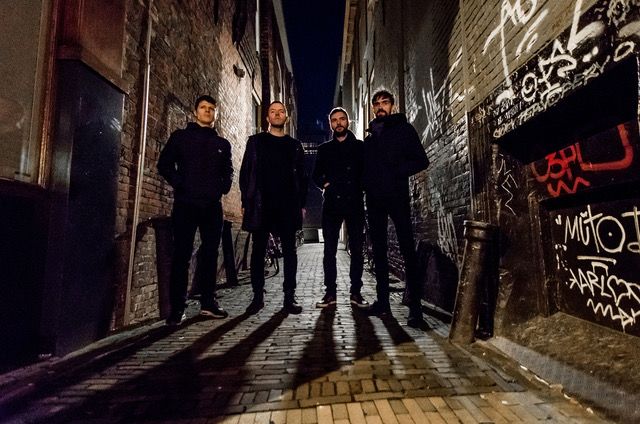 The Slow Readers Club have announced a series of end of year shows including two Manchester gigs at the O2 Ritz.

The run of dates follows an extensive Spring tour and a series of high profile European festival appearances scheduled for the Summer including Rock Werchter, Metropolis Festival and Mad Cool Festival.

Amongst the five end of year shows, The Slow Readers Club will headline two hometown gigs at Manchester’s O2 Ritz.

Speaking about the run of dates, frontman Aaron Starkie explained, “We wanted to end the year with something special and The Ritz is one of those venues for us. We’re aware that our last home town show at Gorilla sold out in 3 minutes and we didn’t want to potentially try people’s patience when buying tickets with another intimate show, even though the atmosphere was off the scale. Two nights at the Ritz still allows for that intimacy and atmosphere but also means there are more tickets available so it just made complete sense to us. We know it will be amazing and we can’t wait. The London show is a half the size of the last one, so we’re expecting that to be a bit mental, similar to Gorilla earlier in the year. We love those kind of gigs…… Also we might throw in a couple of new tracks.”

When do The Slow Readers Club headline at Manchester O2 Ritz?

When do tickets for The Slow Readers Club Manchester O2 Ritz date go on sale?

Tickets for The Slow Readers Club’s end of year shows go on sale on 14 June 2019.