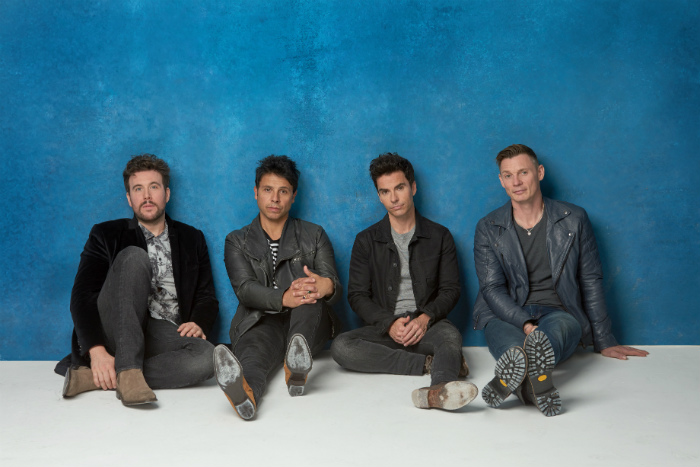 Stereophonics have announced a UK tour for 2020 with twelve dates including a huge Manchester gig at Manchester Arena.

The news comes as Stereophonics unveil their new single Bust This Town.  The track is the latest from their upcoming album Kind.  Speaking about the single, Kelly Jones commented, “‘Bust This Town’ is a song about escapism. Two lovers or friends or whoever you want to interpret them to be, finally find the courage to leave the small town they are stuck in and head on down the road breaking all the rules along the way. It’s the opener of side 2 of the album, with a four on the floor beat it should be a strong resident in the upcoming tour dates.”

Kind was recorded in just eleven days.  The album was co-produced by Kelly Jones and George Drakoulias.  They used a stripped back, raw approach to recording the album.  The recording sessions used minimal studio techniques, overdubs or technology.

When do Stereophonics headline at Manchester Arena?

Stereophonics headline at Manchester Arena on 13 March 2020.  The Manchester gig is one of twelve UK dates they will perform:

When do tickets go on sale for Stereophonics’ UK tour?

Tickets go on sale for Stereophonics’ UK tour at 10am on Friday 27 September.