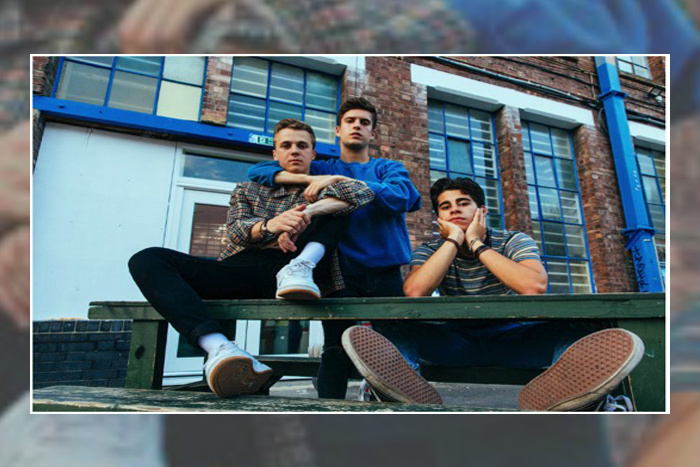 New Rules have announced a headline UK tour for February 2020 including a Manchester gig at Manchester Academy 2.

The tour comes ahead of a shows next week and the week after at Manchester Academy 3 and a run of Manchester Arena gigs in November supporting Little Mix.

New Rules, formed in early 2019, are made up of three songwriters and musicians – Nathan (21, London), Ryan (19, Dublin) and Alec (18, London). The band have amassed over 2 million streams and views since their debut self-penned release Call It in May.  Their debut sold out UK & Ireland tour in the autumn of 2019 sees them play to over 3000 fans, with demand so high they had to add additional dates in both London and Manchester.

When do New Rules headline at Manchester Academy 2?

When do tickets go on sale for New Rules’ UK tour?