David Bowie’s bandmates presenting A Bowie Celebration at the Ritz 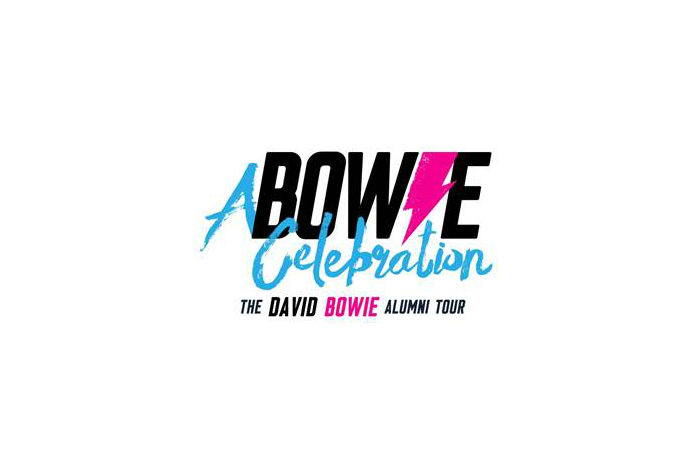 The David Bowie Alumni Diamond Dogs & More Tour will feature artists from Bowie’s bands across the decades when in comes to Manchester in January 2020.

The band is anchored by keyboardist Mike Garson along with a revolving selection of Bowie band alumni including Gerry Leonard, Carmine Rojas, Charlie Sexton, Kevin Armstrong and Alan Childs.  The tour will focus on Bowie’s eight studio album Diamond Dogs.

Gardson is the longest standing member of any of Bowie’s bands, performing with him at more than 1,000 concerts along with Gerry Leonard who was a Bowie music director and guitar player.  Charlie Sexton was friends with Bowie whilst recording his Never Le Me Down album and sat in with him on the Glass Spider tour alongside bassist Carmine Rojas and Alan Childs who was Bowie’s drummer on his 1987 Glass Spider world tour.  Kevin Armstrong also joins the tour, having recorded and played with Bowie including his Live Aid performance.

When does A Bowie Celebration take place at Manchester’s O2 Ritz?

A Bowie Celebration takes place at the O2 Ritz Manchester on 23 January 2020.

When do tickets go on sale for A Bowie Celebration at the O2 Ritz Manchester?

Tickets for A Bowie Celebration at Manchester’s Ritz go on sale on Friday 9 August at 10am.