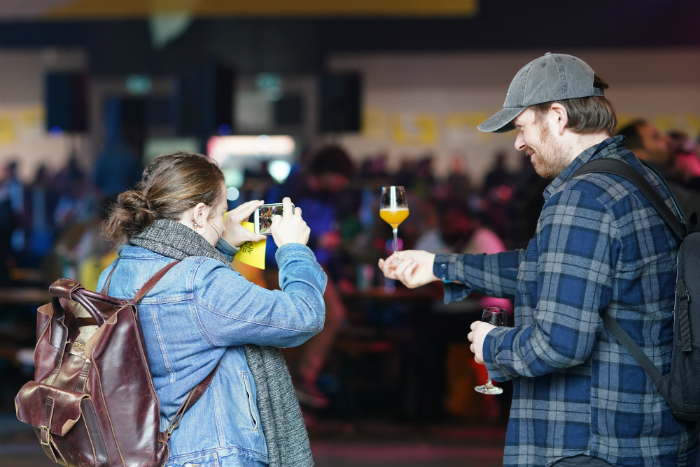 Cloudwater Brew Co are bringing their Friends & Family & Beer Festival back to Manchester, with the not-for-profit event taking place at Manchester Central.

The celebration of independent beer will showcase a selection of the best craft breweries from aroudn the world in February 2020.

This will be the second time the festival has taken place, following March’s debut at Upper Campfield Market.

The festival welcomed almost 3,000 beer lovers from around the world, raising £20,000 for charity in the process.  Festival goers had access to 327 beers from 64 breweries around the world.  The proceeds were split between Coffee4Craig, the Greater Manchester Mayor’s Charity and Mustard Tree.

Friends & Family & Beer also presents a programme of surrounding content including exhibitions, talks, discussions, seminars and music with a selection of food and drain available. 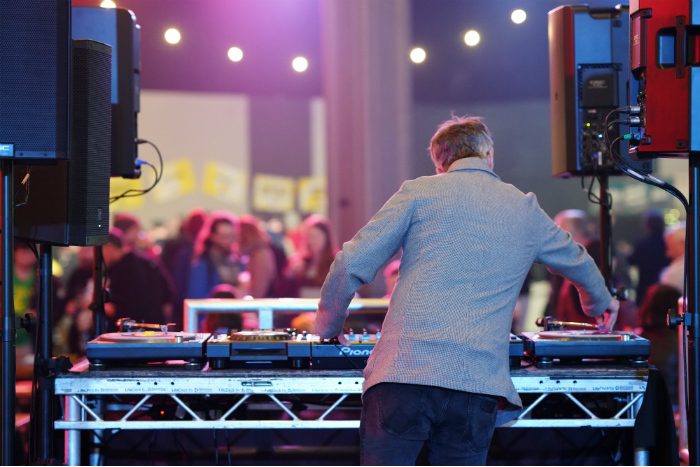 Speaking about the festival, Director and Founder of Cloudwater Brew Co, Paul Jones, commented, “Friends & Family & Beer is a celebration of the community of brewers and beer lovers, who share a love for making and enjoying some of the best beers in the world. The buzz we all felt during our first festival was incredible – a testament to the passion we all share for relaxing in great company.

“The ethos that drives our brewing community is one founded on a deep love for better experiences. This is why it’s so important for the festival to be operated on a not-for-profit basis. We want to ensure it has a positive impact on not just the people that enjoy the wonderful atmosphere at the festival, but also on our home city – by bringing visitors into Manchester, shining a light on the city’s beer and food scene, and by supporting good causes – so we’re absolutely delighted to be able to donate £20,000 to three organisations working hard to support people facing testing, and desperate times through tackling the causes and effects of homlessness and poverty.”