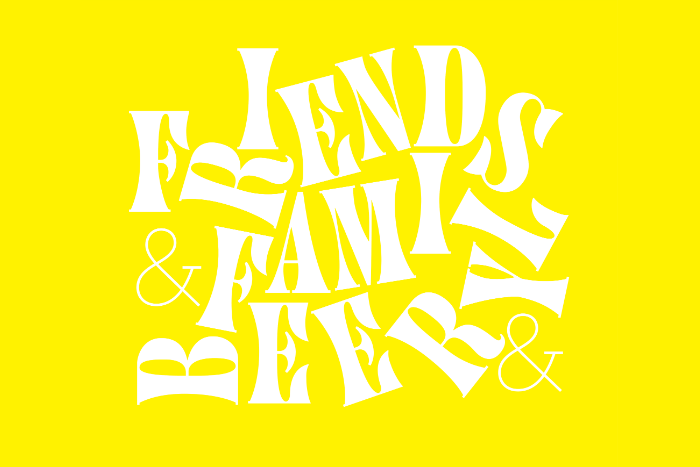 Friends & Family & Beer, a new beer festival organised by Manchester’s Cloudwater Brew Co, will pay tribute to trailblazing UK breweries.  The Manchester festival will honour the companies which laid the foundations for the modern independent beer scene in a not-for-profit event raising funds for charities including Mustard Tree and Coffee4Craig.

Cloudwater has invited six breweries to the festival that either boast major historical significance or have contributed to the more recent evolution of beer, in Manchester and beyond. 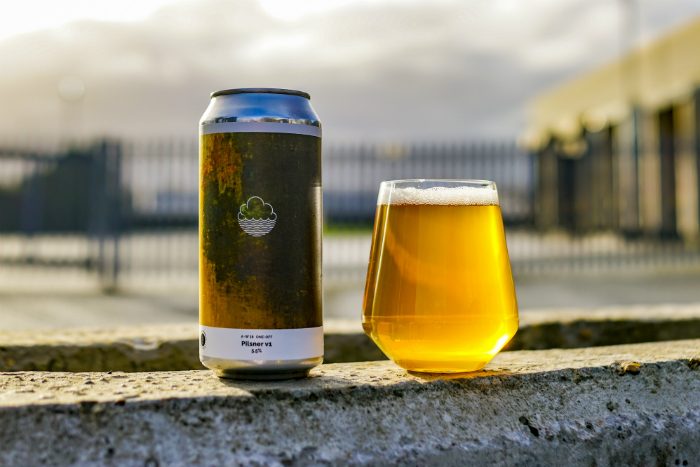 Which breweries will feature and Friends & Family & Beer in Manchester?

Amongst the invited breweries are JW Lees, Manchester’s oldest brewery, which was founded in 1828 by retired cotton manufacturer John Lees.  The brewery remains family-owned to this day and is probably best known for its traditional English Barley Wine, Harvest Ale, with a rare wooden cask of this beer available at the festival.

Manchester brewery Marble and Rochdale’s Pictish will also be present at the festival.  Both have played a major role in the more recent development of the Manchester and local region independent beer scene.  Marble was founded in 1997 in the back of the Marble Arch Inn and quickly became popular for its British craft bear such as Pint, Lagonda and early Grey IP.  Pictish, based in Rochdale, has also developed a strong reputation for cask ales.

Family owned Harvey’s Brewery from Lewes in Sussex will also feature at the festival as well Fyne Ales and Roosters.

As well as the trailblazing breweries, Friends & Family & Beer will feature another 58 breweries from the UK, Europe and North American including many considered to be leaders in the global field and some making their first UK festival appearance.

When does Friends & Family & Beer take place in Manchester?