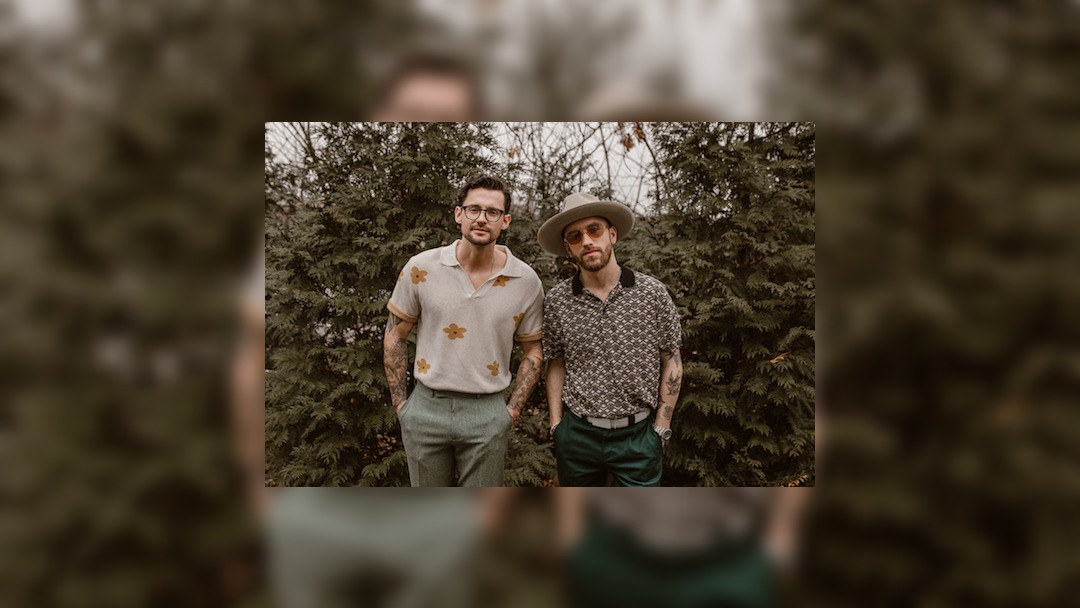 Australian duo Seaforth will support Chris Young on his UK tour including his Manchester Academy gig in August.

News of their return to the UK follows their highly acclaimed sets at C2C Festival in London, Glasgow and Dublin earlier this year.

The duo have also been confirmed to perform at The Long Road Festival, performing on the main stage and at the afterparty on 27 August.

“We haven’t put music out in a minute, but we got tired of shedding tears and wanted to come into 2022 swingin’,” joked Tom Jordan and Mitch Thompson. “We wrote ‘Good Beer’ with two of our best mates, Rocky Block and Jordan Dozzi, and we think it’s a fun way to give folks a sneak peek at a new project we’re excited to share soon.”

Seaforth are due to release new music shortly.

When do Seaforth support Chris Young at Manchester Academy?