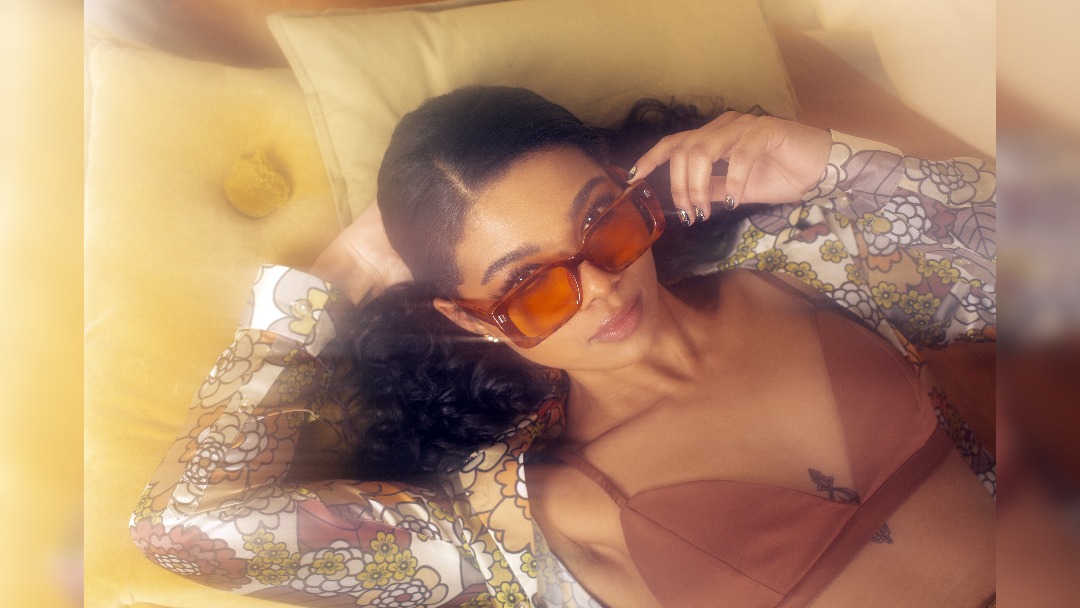 The 21 year old – now based in East and Midlothian – enjoyed a remarkable breakthrough year in 2021, which culminated in winning the Breakthrough Female prize at the Scottish Music Awards.

Brooke Combe then opened 2022 with her debut single Are You With Me which hit the top of the Official Vinyl Charts.  Her success has been embraced by the likes of The Courteeners and The Snuts who she supported last year.

Now she will support Miles Kane on his UK tour which includes at Manchester gig at the Albert Hall.  She is also performing at a string of UK festivals including next week’s Neighbourhood Weekender and Glasgow’s TRNSMT.  She also performed recently at Liverpool Sound City.

When does Brooke Combe perform at Manchester’s Albert Hall?