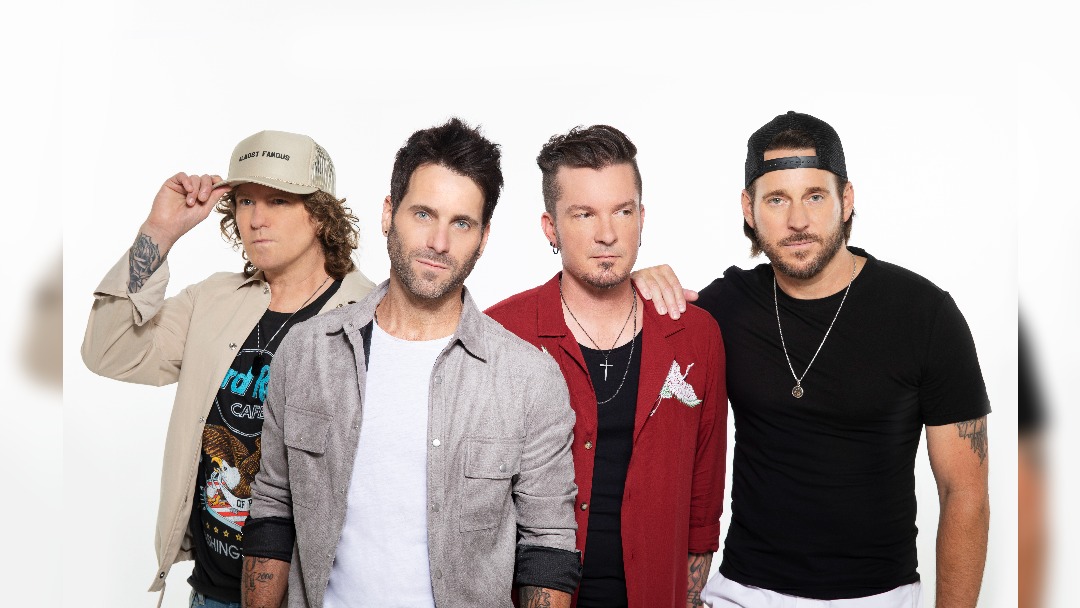 Platinum-selling Parmalee have shared the music video for the Top 5 hit Take My Name.  The track became a fan favourite after being teased on TikTok.

The song has now raced up the charts picking up more than 135 million global streams and going viral on the video sharing platform.

“From the jump, the fans have really latched onto this song in such an amazing, lifechanging way—our fans have been the reason for so many of our own major milestones, so it means that much more to us that folks are our song for their proposals and weddings and allowing us to be a part of those major moments in their lives,” said Matt Thomas of Parmalee.  “We wanted to pay tribute to the fans who have been on this journey with us since the beginning so in the music video you’ll see a story of love and loyalty unfold across the years—but don’t expect to see any weddings or proposals—the fan created-videos far exceed anything we could depict. We love watching them.”

The video was filmed in Gallatin, Tennessee and directed by Shane Drake.  It follows a love story from middle school through to adulthood.

Take My Name features on the band’s recently released album For You.