PREVIEWED: Blame My Youth to headline at Gorilla 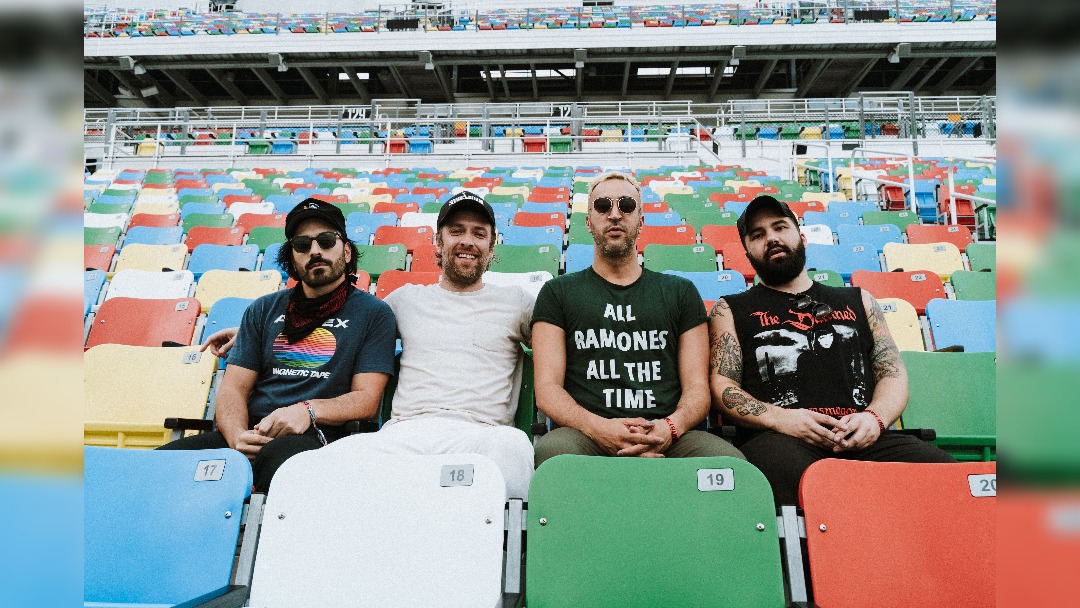 After releasing their debut EP Dance With My Demons, Blame My Youth will headline at Manchester’s Gorilla.

The Manchester gig is one of seven UK dates they are playing on their current tour.

The LA-based band released Dance With My Demons earlier this year.  The EP blends rebelliousness with lyricism and hooks.

The seven track EP includes their debut single Right Where You Belong which landed on the Grammy-nominated soundtrack of Bill & Ted Face The Music.

Blame My Youth is barely two years old as a band but is already being tipped to breakout this year.  The band is fronted by Sean Van Vleet who has previously played the likes of Bonnaroo and Lollapaloozo and toured with Death Cab for Cutie, Alkaline Trio and Deerhunter.

When do Blame My Youth headline at Gorilla?