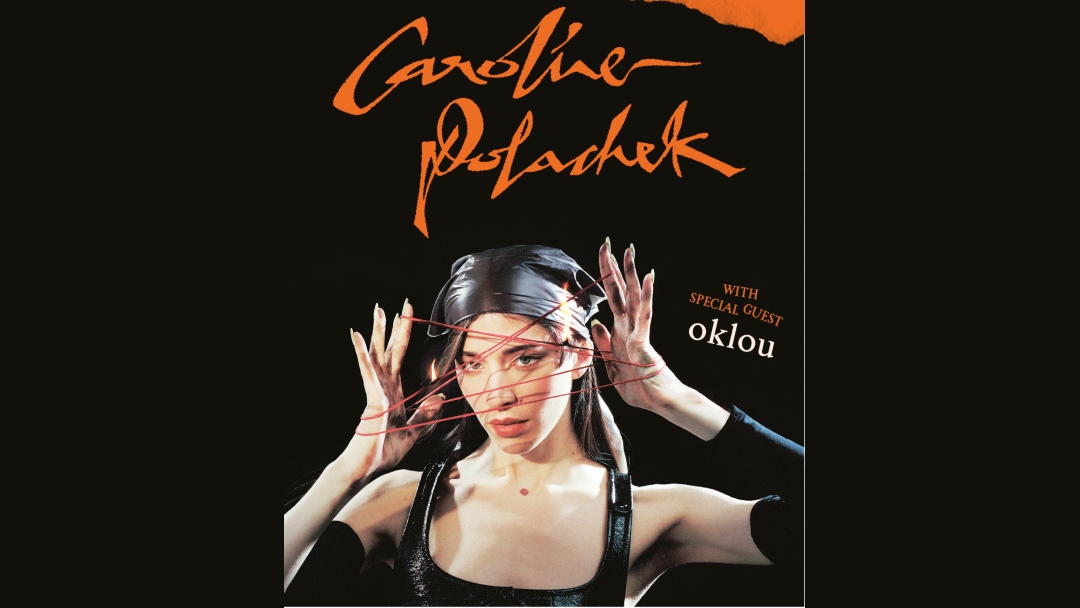 Caroline Polachek has announced a run of five UK dates including a Manchester gig at the Albert Hall in October.

Caroline Polachek has revealed the tour after performing at this year’s Coachella Festival and ahead of upcoming dates at Primavera Festival and All Points East.

She will perform the UK dates as part of her European tour which opens in Berlin before further dates in Denmark, Belgium, France and The Netherlands.  The European dates will then be followed by fir shows across the UK including a headline show at Brixton Academy on Halloween.

Caroline Polachek released the single Billions earlier this year to strong acclaim as well as a collaboration with Flume, his new single Sirens.

When does Caroline Polachek headline at Manchester’s Albert Hall?

When do tickets go on sale for Caroline Polachek’s UK tour?

Tickets for Caroline Polacheck’s UK tour go on sale at 10am on Friday 20 May.  A pre-sale opens at 10am on Wednesday 18 May.