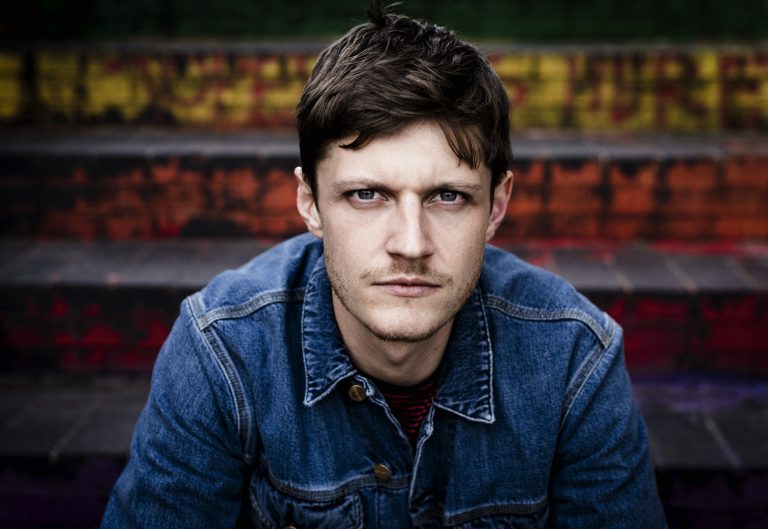 Sam Brookes is set to release his new single My Girl Drinks Coffee ahead of his upcoming UK tour which takes in Manchester’s Band on the Wall.

The London based singer releases the new single on 31 March just weeks before performing in Manchester on 27 April.

The new single is his first in more than two years and finds the idiosyncratic songwriter expanding his sonic pallet, experimenting with new sounds having spent the last couple of year gigging and trying out new material.

Jointly produced by Grammy nominated Dom Monks (Ray Lamontagne, Laura Marling & Katie Melua) and Berlin based ex-pat Greg Freeman (Goldfrapp, Portico, Mumford & Sons), the track was arranged and recorded on a trip to a remote boathouse on the Isle of Skye and completed at Guy Chamber’s Sleeper Sounds studio in London, where the production duo truly realised Sam’s dark but dancey vision.

The new single is available to stream and download now before its official release.

Sam Brookes performs at Manchester’s Band on the Wall on 27 April 2017.