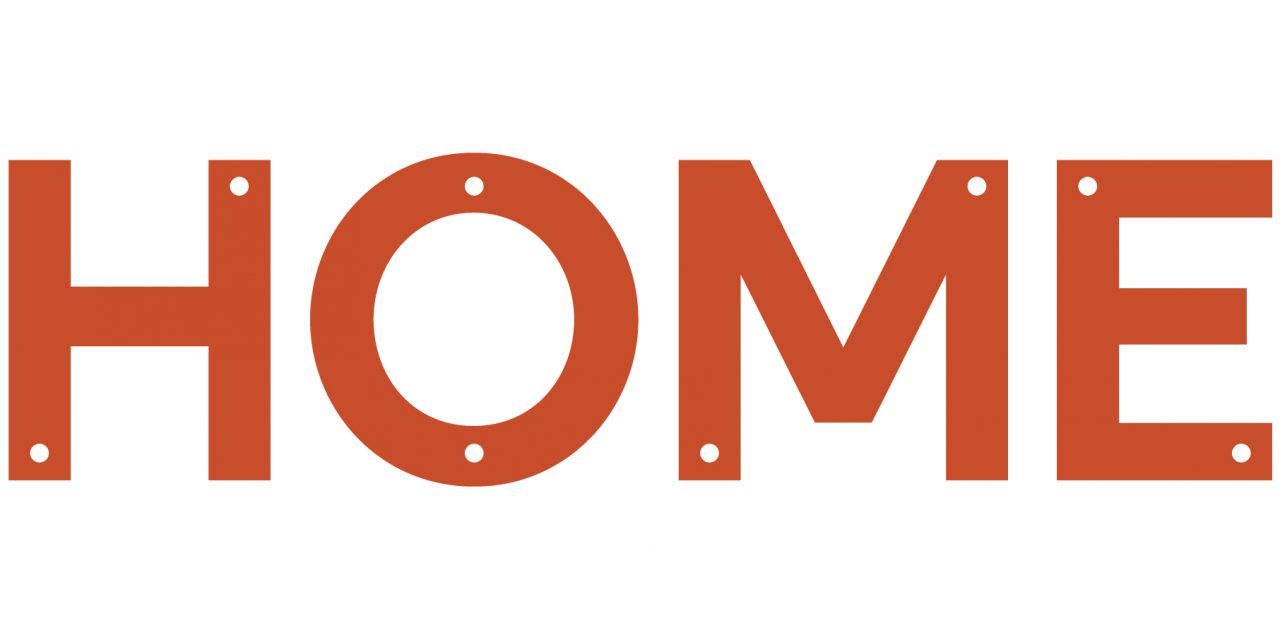 The collaborative performance with the Sacred Sounds Women’s Choir and singer and writer Ruby-Ann Paterson, which is supported by Home and Manchester Jazz Festival, invites audiences to discover and connect with the experiences of others.

During the project which inspired this performance, Bagi received weekly letters for six months from three participants, connecting the artist to the transformation that each person was experiencing as a single person who was looking for love. For Move Me, Bagi will bring these letters alive through music and performance.

Bagi sings her own stories and strives to find and offer comfort in sharing the stories of others. She predominantly works using her own and others’ singing voices to create stories, but also frequently utilises film, photography, installation and the gathering of people. The artist aims to create environments that enable audiences to explore our relationships with ourselves and one another. Najia Bagi has been commissioned nationally and has recently been successful in securing Arts Council England Grants for the Arts award funding for Move Me.

Move Me follows Bagi’s popular What Would Billie Do? commission, when she sang at Home’s opening in May 2015, using postcards to ask the audience to respond to her songs by sharing stories of heartbreak. She then returned from November 2015 – July 2016 as part of Home Projects, first installing ‘prescriptive’ music players inside the venue, inviting people to connect with emotions dealing with love and loss whilst listening to melodramatic songs by Billie Holiday. Following a Heartbreak Amnesty held on Valentine’s Day 2016, for which Bagi collected unwanted items from past relationships, she then went on to create music inspired by the shared words and items, culminating in performances at Home and the Manchester Jazz Festival in July 2016. She also co-directed a film with Mario Popham, which saw participants playing with one of the Heartbreak Amnesty donations – a Lego ‘I love you’ heart, and talking about love. The film has since been shown on cinema screens at Home.

Speaking about the production Najia Bagi commented, “Move Me has been a labour of love, just like What Would Billie Do?. These long-term projects serve to explore questions I am asking myself, like: ‘who am I?’ – you know, the ones that keep you up at night. Because I had just entered into a relationship when Move Me started, I wondered what people are looking for when they are looking for love, and whether they will ever find it. I am interested in how people view themselves during transitional phases, and how this affects the stories we tell ourselves and each other. I also want to share doubts and difficult emotions to show that we all deal with things in different yet universal ways. I look forward to expressing the insights that I found, the journeys that we all made, through my voice and the beautiful voices of Ruby-Ann and the Sacred Sounds Women’s Choir. Working with Elisa and Sal has been fantastic, too, and has enabled me to articulate how I want to communicate this project through lighting and movement.”

Move Me opens at 6pm on Friday 3 March, with the performance from 7pm.