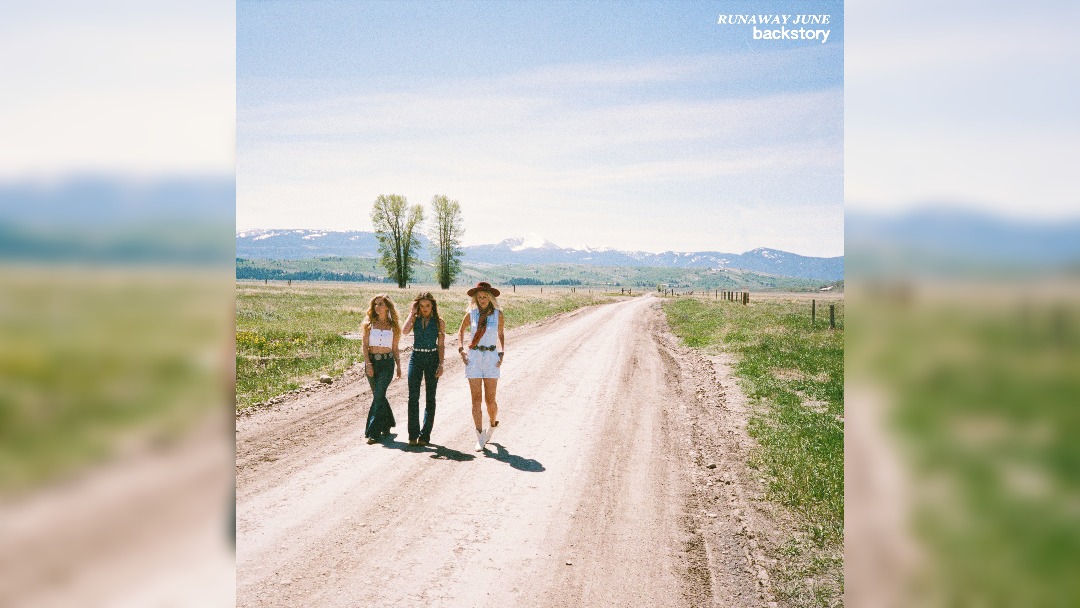 Runaway June are set to open a new chapter in their career with their upcoming EP backstory.

The award-nominated country music trio will release backstory on Friday 20 August as they join Luke Bryan on his US tour.

The EP features a bright rootsy and folky feel as they focus on heartbreak, break-ups and moving on.  With all three members of Runaway June – Naomi Cooke, Natalie Stovall and Jennifer Wayne — now married, backstory weaves the tale of where it all begins, before finding a happily ever after.

Dann Huff produced the first two tracks on the EP (Forgot About That and Down The Middle) whilst Mark Trussell produced T-Shirt.

Fiery bluegrass head-banger, Forgot About That romanticises all the good memories that surface when you run into your ex, refusing to remember what led to the relationship’s downfall – getting caught up in the moment, the lively, relatable track hits on the embarrassing truth of “heartbreak amnesia.”

Smooth ballad Down The Middle confesses to the realistic emotions felt after a gut-wrenching breakup, when there’s nothing you can do to relieve the pain because a “heart doesn’t break down the middle,” and there’s no quick fix.

Whilst breezy, up-tempo, good riddance track T-Shirt rounds out the project firmly with female empowerment at the forefront, triumphing over the past, refusing to return to a dead-end relationship, whimsically sounding off that she’s “been there, done that, got the t-shirt.”