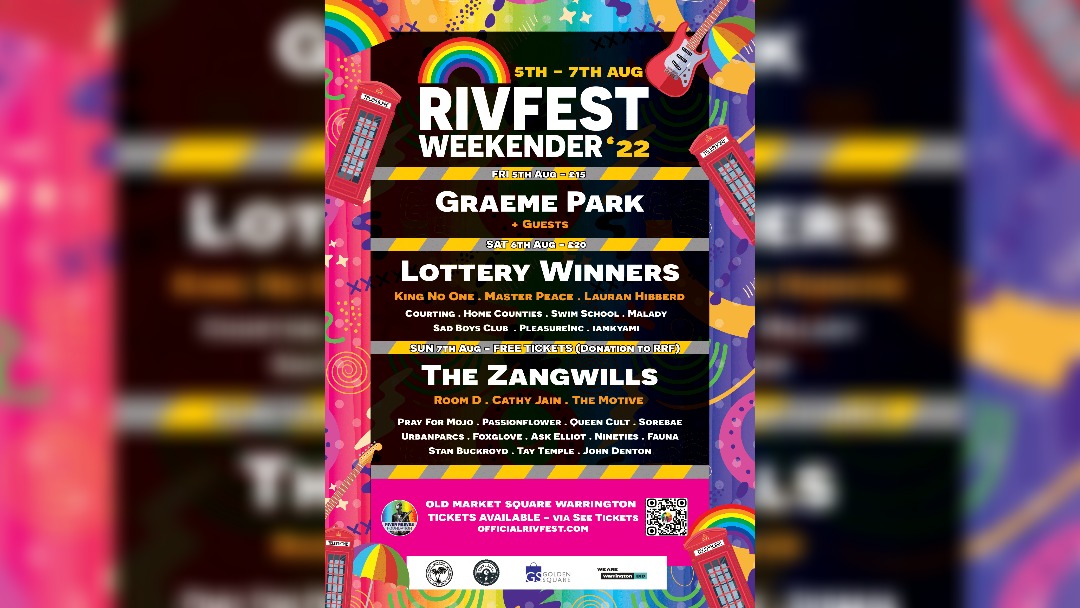 RivFest is presented by the River Reeves Foundation, which launched in 2016 following the tragic deaths of River, his band Viola Beach and their manager Craig Tarry.

All ticket sales from RivFest Weekender will go towards the River Reeves Foundation, who award bursaries to young creatives across the North West. The charity has also recently launched a Young Artists programme at RNCM, and this project will also be supported by Riv’s Riders, who will be cycling 300km around Mont Blanc this July. 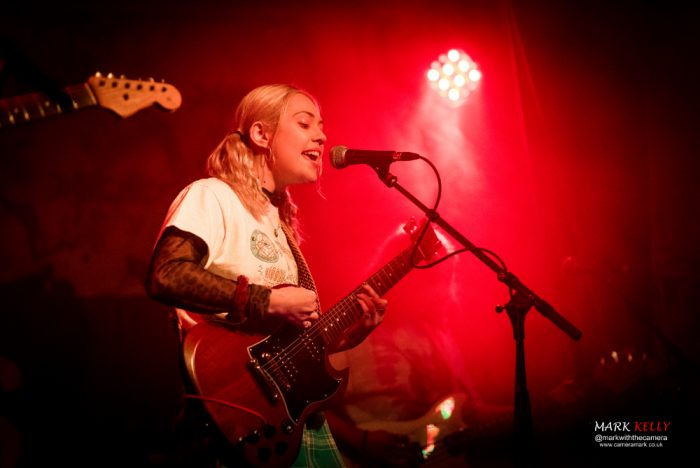 Who is performing at RivFest Weekender 2022?

Friday night at RivFest Weekender 2022 witnesses the return of Hacienda legend Graeme Park, who performed at the festival last year.  The launch party will feature a set of tunes from across his 30 year DJ Career as well as a series of guest DJs.

Saturday features one of the most exciting live acts in the North West, Lottery Winners.  The indie pop act seen their fanbase grow rapidly and picked up massive critical acclaim over the last few years.

Headlining on Sunday are indie-rockers The Zangwills who return to the festival to snap up a headline slot.  Also appearing across the Sunday are indie acts Room D and The Motive, the lo-fi dreampop vocals of Cathy Jain, and psychedelic grunge band Pray For Mojo. Emo rock outfit Passionflower, punk act Queen Cult and electro pop singer sorebae also joins them, as well as Urbanparcs, Ask Elliot, Nineties and Fauna.

Manchester acts Foxglove and Tay Temple will also be performing on Sunday.

When does RivFest Weekender take place?

What is the full line-up for RivFest Weekender?