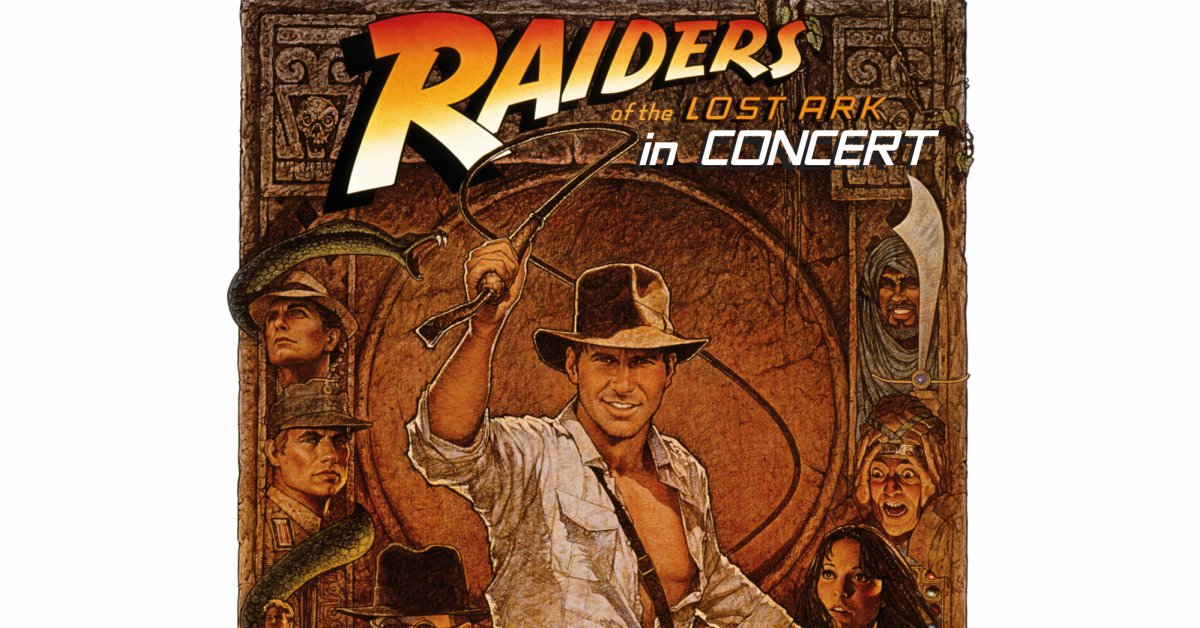 One of the most iconic movies of all times, Indiana Jones and the Raiders of the Lost Ark, comes to Manchester’s Bridgewater Hall for a screening accompanied by a full symphony orchestra.

The year is 1936, and professor of archaeology and “obtainer of rare antiquities” Indiana Jones (Harrison Ford) is tasked by U.S. Army Intelligence to recover the legendary Ark of the Covenant before it falls into the hands of the Nazis. Indy’s quest takes him to Nepal and Egypt, reuniting him with an old friend (John Rhys-Davies), an old foe (Paul Freeman), and an ex-flame (Karen Allen) who falls somewhere in between. Armed with his hat, whip and wits, our intrepid hero must face formidable enemies – and impossible odds – to save the day and the world.

The screening of Raiders of the Lost Ark will be accompanied by the Czech National Symphony Orchestra, conducted by Ben Palmer, who perform John Williams’ epic score live to picture.

The new tour, which comes to Manchester’s Bridgewater Hall in September, follows the huge success of Jaws in Concert at the Bridgewater Hall and the recent announcement of Jurassic Park being screened with a live orchestral accompaniment.

Where and when is Indiana Jones at the Raiders of the Lost Ark screened in Manchester with a live orchestral accompaniment?