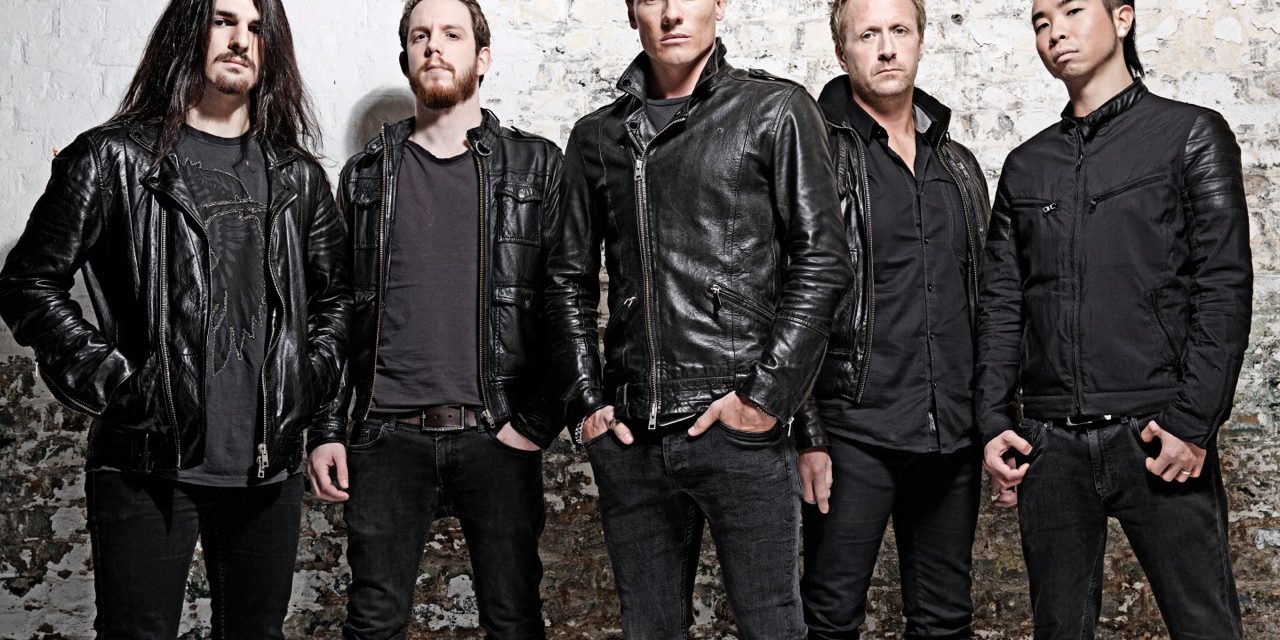 Following the release of their debut album Renegade in March 2014, Toseland have returned with a new EP, Hearts And Bones and a full UK which finds them at Manchester Academy 3 on the 15th April 2015.

The release of Renegade (which has sold almost 10,000 copies in the UK alone) and two years of constant touring – both pre and post release – headline shows, supports with the likes of Aerosmith, Status Quo, Little Angels and Reef and festival shows such as Download, Isle Of Wight, Carfest, Planet Rockstock and Silverstone Moto GP – has established Toseland as one of the most exciting new UK rock acts.  Renegade spawned multiple radio hits – with four consecutive singles A listed at Planet Rock radio.

The Hearts And Bones EP features the self titled first single and another new song The Closer I Get.  The EP also features a cover of The Teardrop Explodes classic Reward and builds on Toseland’s sound – driving riffs overlaid with the powerful voice of James Toseland.  The EP was again recorded with Toby Jepson producing (credits including The Answer, Saxon and The Virgin Marys) and Steve Harris (Foo Fighters, U2) as engineer.

If the name might seem familiar it is because Toseland are a band fronted by double world superbike champion James Toseland.  Throughout his career as a motorcycle racer, music was been central to James life – so when James was forced to retire through injury a journey into music started.  He does maintain ties with the racing world, to the extent that in late 2014 he was due to attempt to break the motorcycle land speed at the Bonneville Salt Flats in Utah, United States. Unfortunately the attempt was delayed due to adverse weather and surface conditions – but is now scheduled to happen in late 2015.  The streamliner James will ride is powered by a Rolls Royce jet engine and is called ‘The 52 Express’ after Toselands racing number.