Previewed: To Kill A King at The Deaf Institute 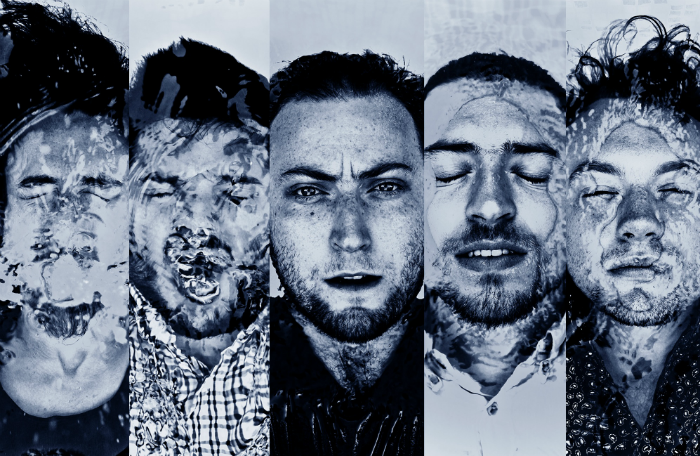 Leeds formed five piece To Kill A King are set to perform at Manchester’s Deaf Institute on Sunday 8th March 2015.

The gig marks the third date in a major UK Spring tour, culminating in the bands biggest ever headline show at Shepherd’s Bush Empire, just before they set off to Europe.  It seems like the band has been on one perpetual tour since their formation back in 2009, but the venues have been getting bigger, the headlining more frequent and the performances

The band, (Ralph Pelleymounter – vocals/acoustic guitar, Grant McNeil – electric guitar, Ben Jackson – synth and keys, Josh Platman – bass and Josh Taffel – drums) enjoyed a massive 2013 and 2014 and are hoping that 2015 continues to push To Kill A King on their upwards trajectory.  In fact, 2014 saw the band play at SXSW and tour with Bastile and Frank Turn across North America as well as joining Neil Young & Crazy Horse at The National at Hyde Park in July, also appearing at XFM’s Winter Wonderland gig at London’s Brixton Academy in December.

The gig also comes just days after their self-titled second album has been released.  The new release, a follow-up album to the outstandingly named Cannibals with Cutlery, an album with pitched them around the the same ilk as Bastile, Mumford & Sons and Imagine Dragons, should continue to push them forwards.  Slightly darker than Bastile and Mumford & Sons,  their tracks are catchy, even addictive,  and the soulful vocals of Pelleymounter frequently break in to the kind of melodies which simply need to be sung along to, accompanied by some outstanding guitar work and energetic drums.  Known for their enthusiastic live performances, they are filled with the exuberant choruses which lead to hands in the air delight from the crowd, dynamic guitars and an intensity which thrills crowds, honed during the years on the road.  They will no doubt bring a stadium feel to The Deaf Institute.

To Kill A King play at The Deaf Institute on Sunday 8th March 2015.  Tickets £10.  Support comes from Waylayers.