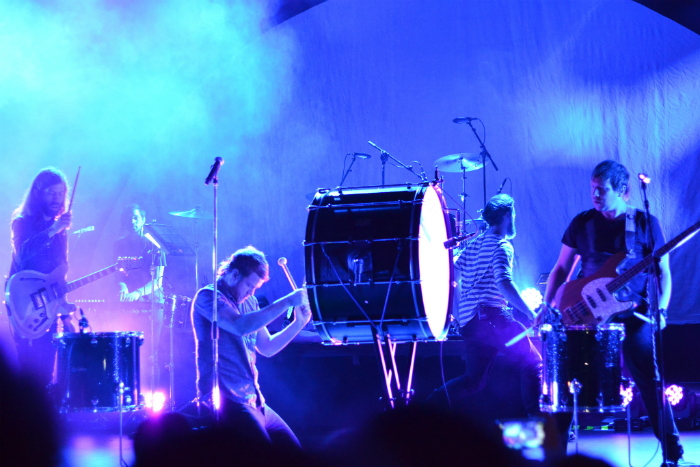 Imagine Dragons have announced ten UK arena shows in November which will include a performance at the Manchester Arena on Friday 13th November.

The Smoke and Mirrors Tour  has been announced just weeks before the release of their highly anticipated new album of the same name (16th February).

Their last tour of the UK in 2013 saw sell out performances and rave reviews for the US four piece, which first exploded on to the scene in 2012 with their hit Grammy Award winning single Radioactive and has since sold over 22 million singles worldwide and four million copies of their debut album Night Visions.

Tickets for Imagine Dragons performing at the Manchester Arena on 13th November 2015 go on sale at 9am on 6th February priced £30.00 plus booking fee.