Previewed: A Night To Remember at Manchester Opera House 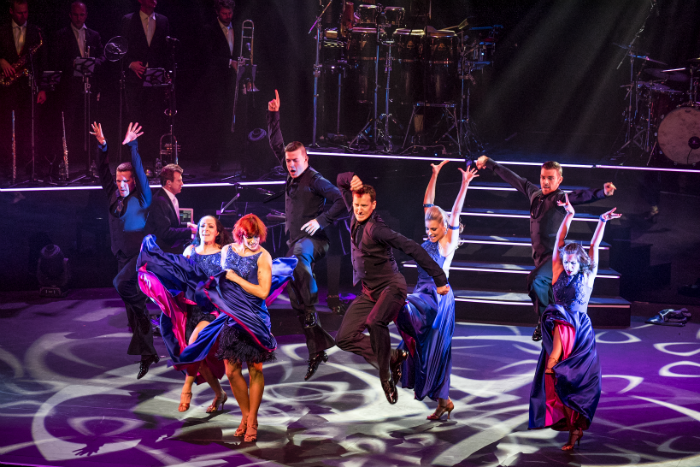 Strictly Come Dancing star Brendan Cole comes to Manchester on Sunday with his latest show, A Night To Remember, featuring a cast of dancers, musicians and singers.  The production, which will showcase Brendan’s expertise in an odyssey of music and dance, has been choreographed by the glitterball trophy winning dancer.  There’s new music, new costumes and new banter to keep audiences entertained throughout, as Brendan leads his cast through a diverse selection of styles and numbers, each of them exhilarating, mesmerising and above all, memorable.

According to Brendan it’s probably best described as ‘An Evening With’ style of show, “full of live music from a phenomenal fourteen piece band who are on stage with us, Latin and Ballroom dances from my superb eight-strong dance cast (4 female dancers, 3 other male dancers and me) and some chat thrown in for good measure. It’s a real variety type show with all you’d expect to see on Strictly but more intimate as it’s geared for a live audience. We have all of the dances you’d expect, Argentine Tango, Salsa, some beautiful Waltzes, Charleston, Quicksteps….they’re all there. I host the show and perform throughout”, he says.

The New Zealand born dancer certainly throws himself into the production, creating the concept for the show.  “It’s a massive process”, he comments.  “Myself, my musical Director Barry Robinson and my wife Zoe started throwing music ideas around whilst we were producing my show last year. As music choices begin to take shape, I start planning the running order and the logistics of getting on and off stage, costume changes etc. During this time, I start to think about my cast and who I would like to have join me whilst Barry does the same with our musicians. This year Fauve Hautot is back as my leading lady – she is amazing. Patrick Helm and Crystal Main are also back and then we have some new dancers who people may well recognise!! Over the space of about 10 months, the show takes shape. It’s a massive job and one that I am very hands on with.” 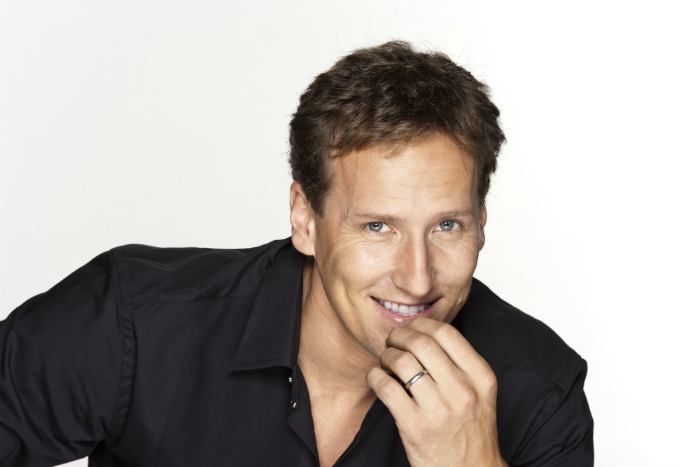 With rave reviews for the tour so far and with a production featuring music from Paulo Nutini, Whitney Houston, Nat King Cole and even Bon Jovi amongst others, fans will enjoy everything from samba to quick steps, Charlestons to American Smooth, paso doble to Viennese Waltz, which will no doubt fulfill Brendan’s wish that the audience is entertained from start to finish.  “Hopefully they’ll feel they have met the real me” he adds, “a slightly cheeky pretty normal fella, and feel excited from having seen some magic on stage!”  We’re sure they will.