Previewed: This Will Destroy You at The Deaf Institute 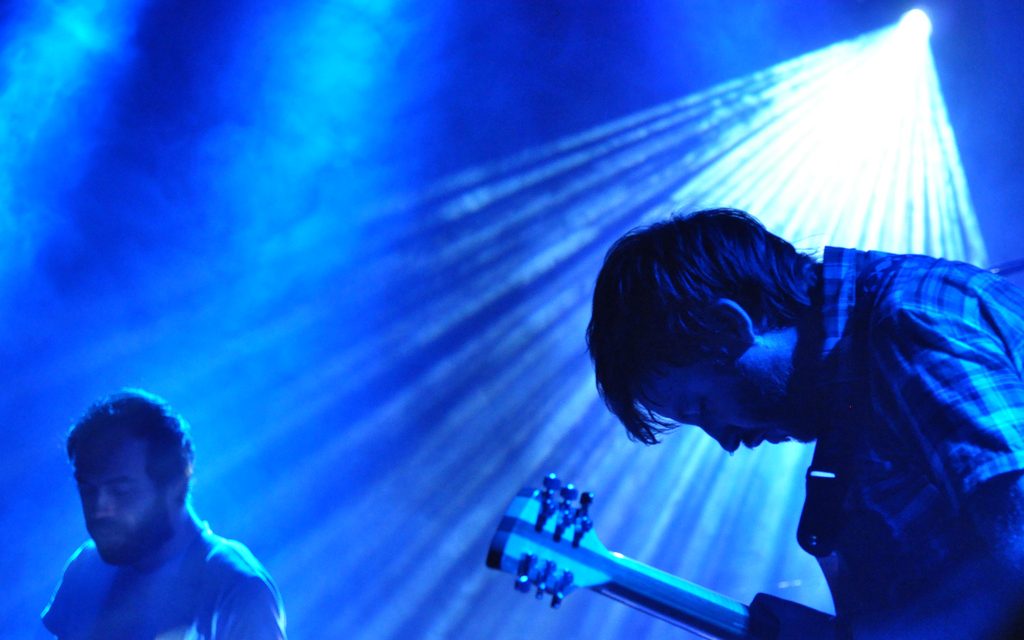 Texan post-rock instrumentalists This Will Destroy You are set to perform at The Deaf Institute on 2nd September 2014.

Following an exclusive UK festival performance, headlining Bristol’s ArcTanGent festival this summer, This Will Destroy You are hitting the road with a month long European tour, which will see them perform four dates in the UK before heading to mainland Europe.

The band is set to release it’s third studio album Another Language shortly.  The album has already spawned the track Dustism, which has been greated with an overwhelming positivity by fans and critics alike, following in the manner of their previous material.  But this is the album which almost never was and follows a prolonged dark period – heavy touring taking its toll, line-up changes, relationship failures and family and friendship struggles.  Yet rather than be broken (as almost seemed certain, and indeed as an April 1st hoax played by the band hinted), the band has taken the experiences and moulded them into this latest album.

Since their formation in the mid 00’s, they have built an impressive reputation, with the current line-up of  guitarists Jeremy Galindo and Christopher King as well as bassist Donovan Jones and drummer Alex Bhore.  Both their 2008 debut eponymous album and subsequent 2011 ‘doomgaze’ album Tunnel Blanket (the band described it as doomgaze owing to the slightly darker and heavier feel which they believed was more of a mixtures of doom and shoegazing music rather than post-rock)  receive strong critical praise and even saw tracks featured on television (CSI Miami) and in the movies (World War Z and Moneyball).

This Will Destroy You performs at The Deaf Institute on 2nd September 2014.

image courtesy of Μη, Myself and Ei / flickr under creative commons license