Previewed: The Weeks at The Ruby Lounge 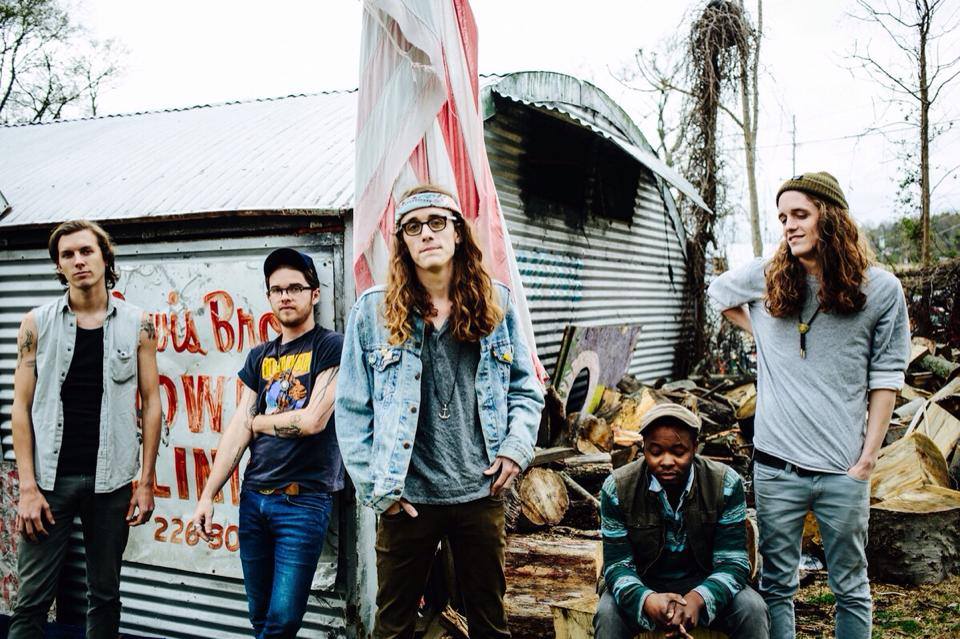 Performing at The Ruby Lounge ahead of release of Buttons EP

Mississippi band The Weeks are set to release their new EP Buttons on 26th January and ahead of that are set to perform at Manchester’s The Ruby Lounge on 23rd January.

The EP itself was originally released in the US only at the end of Summer 2014 to celebrate the 7th anniversary of the band which came together in 2006 and instantly came to define the sound of Southern Rock in the 21st Century. The release received massive radio support across Nashville, St Louis, Los Angeles, Ocean City and more.  Now UK fans are set to be able to bask in the offering, with two revisited songs from their original release and two brand new pieces. Title track Buttons itself is a re-recording of the first song the band ever wrote, aged only 15 – it’s a fan favourite and their most requested song and now making its long awaited recorded debut.

2014 was a hectic year for the band, who racked up countless air and road miles, as they performed over 175 shows in six different countries, wrapping up with festival dates at Bonnaroo, Firefly, Forecastle, Wakarusa, Mountain Jam and more in support of their album Dear Bo Jackson, which was critically acclaimed far and wide.

The Weeks perform at The Ruby Lounge on 23rd January 2015.