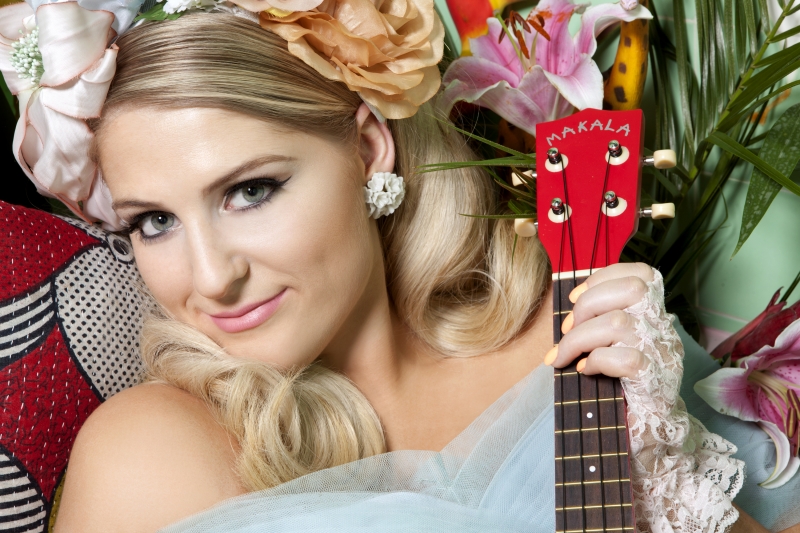 All About That Bass singer reveals first ever UK tour

All About That Bass singer Meghan Trainor has announced her first ever UK tour dates and will perform in Manchester at The Ritz on 9th April 2015.

The announcement comes off the back of the release of her latest single Lips Are Movin, the second single from her forthcoming album Title, which is set to be released on 26th January.

With a Grammy nomination for Song of the Year Award in 2015 already under her belt, it looks set to be another outstanding year for the singer.

Tickets for Meghan Trainor performing at Manchester’s Ritz on 9th April 2015 go on sale at 9am on Friday 23rd January priced at £15.