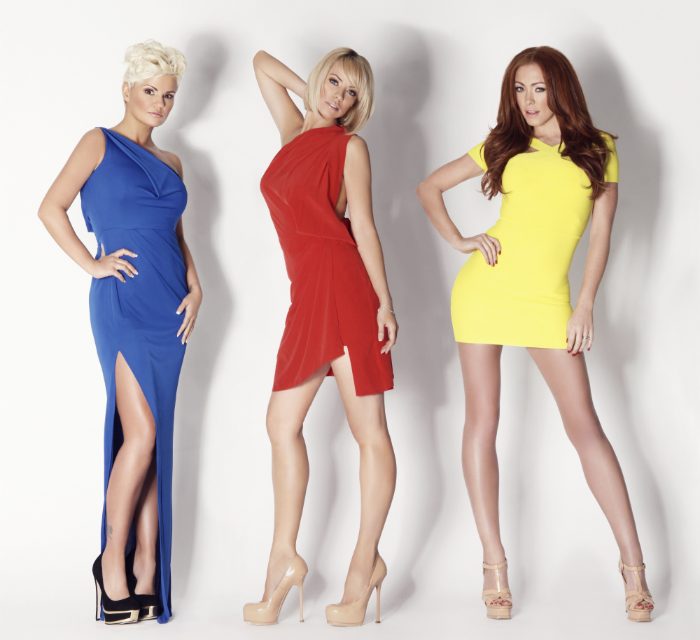 Atomic Kitten, the UK’s biggest selling girl band of their era, have announced a UK tour which will see them performing at Manchester’s The Ritz on Saturday 6th June 2015.

The group, which was brought back together on the hit TV show The Big Reunion originally burst on to the scene in 1999 with their smash debut single Right Now before they went on to sell over 10 million records around the world, racking up number 1 singles and high charting albums.

Now 15 years on, the original trio, Natasha Hamilton, Liz McClarnon and Kerry Katona are set to tour the world as in addition to the eight schedule UK dates they will be performing in Germany, Switzerland, New Zealand, Australia, Asia and Russia.

The chart smashing band commented “We can’t wait for next year’s tour and we’ve got a fantastic album lined up as well. We’ve all grown up so much since our last Atomic Kitten tour, and so have our fans.  There’ll be nostalgia, lots of fun and we’ll be bringing a whole new element to the shows that our fans can relate to.  We want it to be one big celebration”.

Tickets for Atomic Kitten at Manchester’s The Ritz on 6th June 2015 go on sale at 9am Friday 5th December priced £21 plus booking fee with VIP packages also available.

In Review: The Saturdays at the O2 Apollo
In Review: Nina Nesbitt at The Ritz
Ariana Grande Announce UK Tour