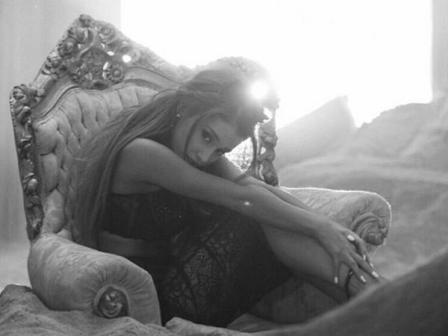 Worldwide superstar Ariana Grande has announced a 2015 worldwide tour in support of her album My Everything which will see her performing four arena dates in the UK including one at the Manchester Arena on 4th June 2015.

The star has enjoyed a phenomenal 2015 with hits Problem and Break Free and her stunning collaboration with Jessie J and Nicki Minaj on the anthemic Bang Bang.  On top of this Ariana Grande recently enjoyed massive success at the MTV EMA’s with a striking performance and also scooped the awards for Best Song and Best Female.

Her hit album My Everything hit the number one spot of the UK iTunes chart within an hour of its release and also reached the top in over 80 counties.  The US sensation recently set a new record in the US by becoming the first female artist in history to have three songs occupying the Top Six in the Billboard Digital Songs Chart.