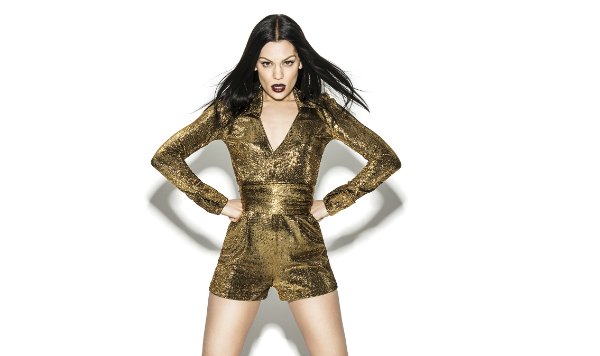 Fresh of the success of her phenomenal raucous hit single Bang Bang alongside Ariana Grande and Nicki Minaj, UK pop sensation Jessie J has announced a series of UK tour dates which will see her performing at Manchester’s O2 Academy on Saturday 24th January 2015.

The international star released her latest album, Sweet Album, her third studio offering in October, securing her third UK top 5 album and also received a MOBO Award for Best Female, where she put on a riveting performance.

International success has also followed, with Jessie J opening the MTV VMA’s in LA alongside her Bang Bang collaborators and witnessing Sweet Talker entering the top 10 Billboard Album Chart whilst she also appeared on Dancing with the Stars, The Ellen Degeneres Show and Good Morning America. 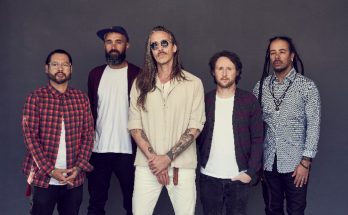