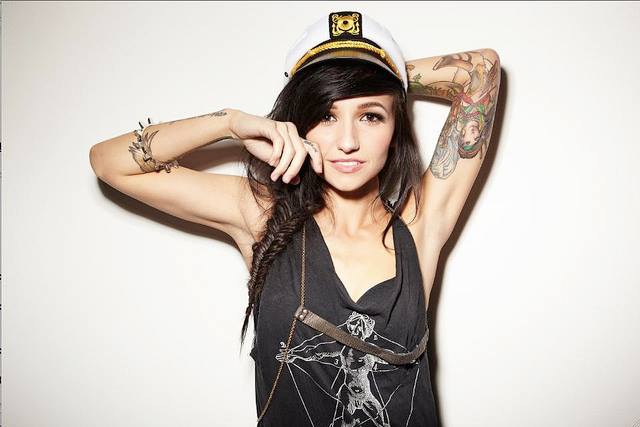 Canadian singer / songwriter Lights has announced a gig at Manchester’s The Deaf Institute on 31st January 2015.

The 27-year-old multi award winning electro pop sensation is touring off the back of her third album Little Machines which was released yesterday, 23rd September, and already receiving rave reviews from fans and critics alike, spawning the excellent lead single Up We Go.

The Toronto native first hit the scene in 2008, effectively, as a one-woman show, but had actually been writing songs for other artists since she was 15 years old, even contributing to the soundtrack of the show Instant Star.

Nowadays she is joined onstage by other musicians for a fuller more rounded sound.

She proclaims to write songs which make the listeners ‘apple pie happy’ – she succeeds.