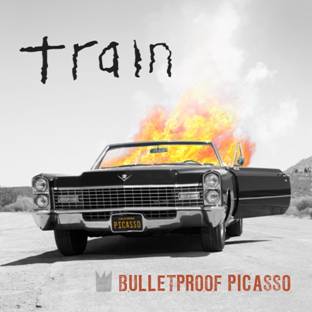 Three-time Grammy-winning San Francisco band Train has announced a set of arena shows in March 2015 which will see them performing at the Manchester Arena on 26th March 2015.

The band, known for their soaring and captivating songs, have just released their 7th studio album Bulletproof Picasso, the latest in a catalogue which has seen them sell an incredible record of ten million albums worldwide, third million tracks in total whilst achieving numerous platinum and gold citations alongside their various awards.

Tickets for Train are the Manchester Arena on 26th March 2015 go on sale at 9am on Friday 26th September priced at £26.50 plus booking fee.

Support comes from The Magic Numbers.