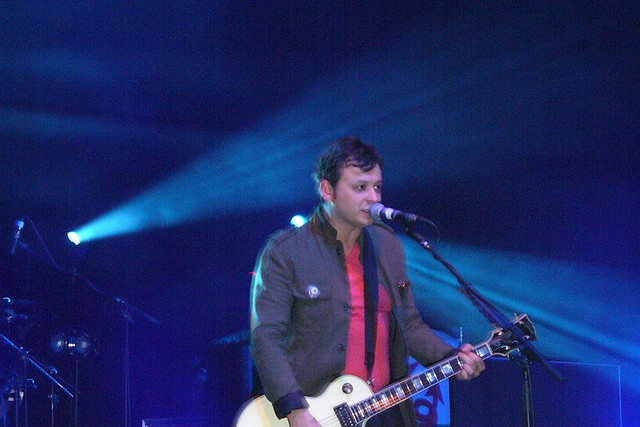 Manic Street Preachers have announced two gigs at Manchester’s Albert Hall on 10th and 11th December to perform their legendary album The Holy Bible in full for the first time.

It’s 20 years since the Manics released The Holy Bible as their third album, with the release quickly achieving legendary status due to its style and fierce lyrics.

The tour comes off the back of their recent 12th studio album Futurology, which charted at the number two spot and received outstanding reviews.

Manic Street Preachers are also set to release a 20th anniversary edition of The Holy Bible later this year.

Tickets for Manic Street Preachers performing The Holy Bible at Manchester’s Albert Hall on 10th / 11th December 2014 go on sale on Friday 26th September at 9am priced at £32.50.