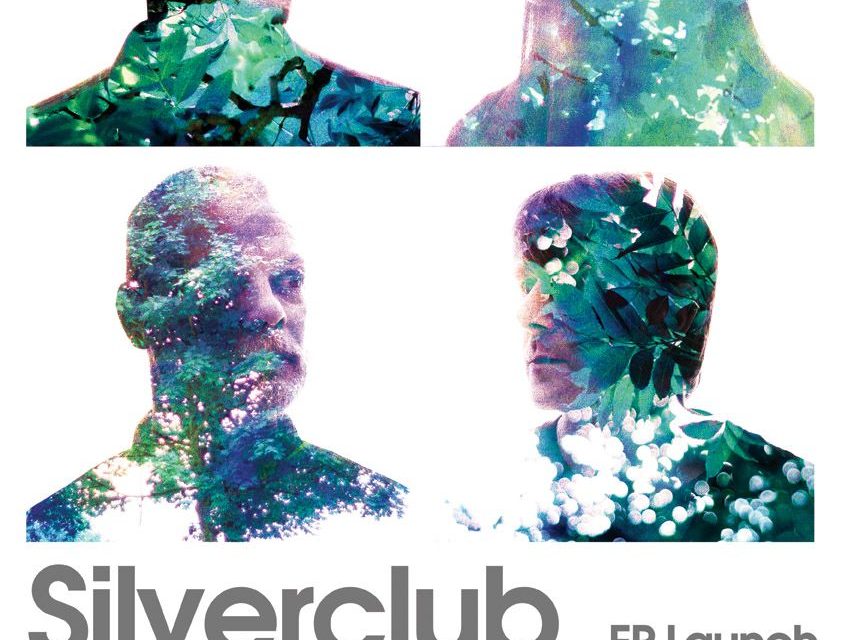 Manchester’s own Silverclub are set to launch their new EP Back To The Start (via Red Laser Records) at The Deaf Institute on Friday 26th September.

The live electronic band has previously sold out shows at The Deaf Institute, Soup Kitchen and Dancehouse Theatre and is now returning to the Deaf Institute, where they were last seen in an all night rave with DJ’s, strobe lighting and live dance music leading the charge of euphoria through the small hours.

You can expect beats, bass, synths, scratches, guitars and the energy of a dangerous amount of Redbull as they make Duncan Edward Jones’ in-studio productions come to life to bring a night of fantastic live dance music as he is joined by Henrietta Smith-Rolla, Gareth Carbery, Nick Cotterill and Ian ‘Budgie’ Jones.  Drawing comparisons with the likes of LCD Soundsystem, Caribou, Hot Chip and Animal Collective is enough, but John Bramwell of I Am Kloot went even further – “It’s got Beck.  It’s got Talking Heads.  It’s got Bowie and Human League.  I have a new rival”.

Silverclub launch their EP on Friday 26th September at The Deaf Institute.  Tickets £6 in advance.

Previewed: The Drums at Gorilla