Previewed: The Drums at Gorilla 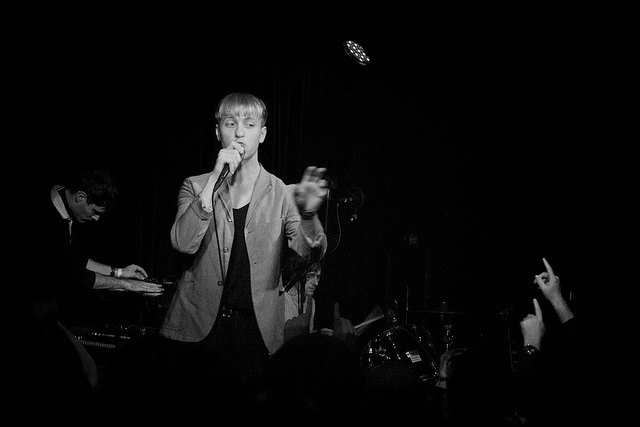 New York indie band The Drums is set to perform a headlining date at Manchester’s Gorilla on 19th November.

Anticipation is currently continuing to build towards the release of their third album Encyclopedia, which is set for release on 22nd September.

Encyclopedia is the first album that the duo of Jonny Pierce and Jacob Graham (original founding members) have released since the departure of band member Connor Hanwick.  “Encyclopedia is full of magic and surprise while maintaining a serious, more weighty tone throughout,” says Jonny. “We were feeling very angry, confused, and alone when we made this album; and we wanted to be very honest this time around, even if being honest meant making some people uncomfortable. We’ve left the beach for higher ground, always searching for hope.”

With inspirations including Joy Division and the Smiths and a love of reverb, The Drums were quickly celebrated as a act to watch and placed at number five in the BBC’s Sound of 2010 and a number one tip for the year by NME.  This was all backed up with the release of their eponymous debut album, which saw praised heaped upon the band and lead to high profile festival slots.

The Drums perform at Gorilla on 19th November.