Previewed: The Saturdays at the O2 Apollo 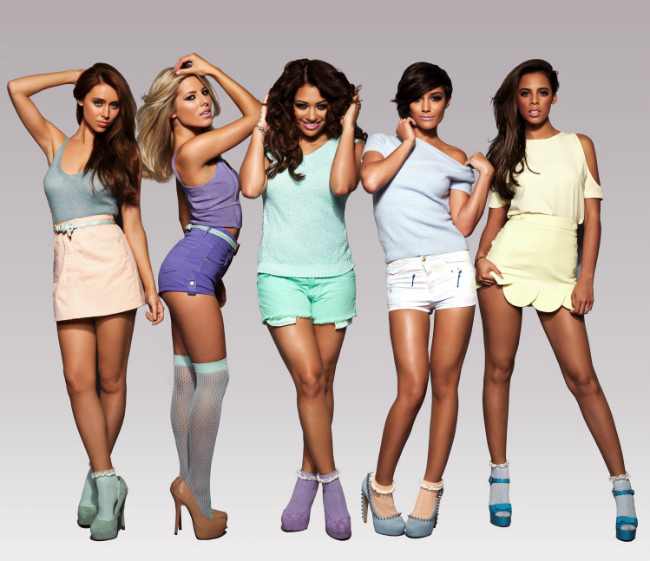 Arguably the best girl group around today (and because we like them, we’re going to say that’s the case on both sides of the Atlantic!), The Saturdays, are set to fire up and light up the O2 Apollo on Sunday 14th September.

The appearance is coming hot of the heels of their Greatest Hits album, which was released on 11th August, containing hits from their earliest days as they burst onto the scene with smashes such as If This Is Love and Up through to their more recent tracks What About Us and Higher as well as three brand new songs such as the addictive dance anthem What Are You Waiting For?

But rather than being a farewell for Frankie, Mollie, Una, Vanessa and Rochelle, they have vowed that this is a celebration of their careers so far and, despite showbiz marriages, motherhood and high profile individual projects such as Frankie’s participation in Strictly and Rochelle’s appearances on Sweat the Small Stuff, this does not represent the end for them.  In fact, they are planning on returning to the studio later in the year to start recording their fifth studio album.  “We can’t wait to get out on the road and showcase our journey so far! This is not the end, just a milestone along the way” declared Frankie, no doubt much to the relief of the group’s many fans.

They have sold an incredible five million records with four top ten albums, thirteen top ten singles, had their own mini series on MTV and even had their own show on the E network in the UK and America, Chasing The Saturdays.  And that’s a testament to a group which is widely regarded as one of the most hard working in music.

But when it comes to their live gigs, anybody who has seen them will tell you what an incredible show they put on.  Full of energy, enthusiasm, glamour and show(wo)manship they pack the wow factor, and to-boot they really can sing well.

Individually the band members had extremely diverse influences growing up from screamo music (Frankie) through to Celine Dion (Vanessa) country (Una), pop and boybands (Mollie) and Destiny’s Child (Rochelle) but channeled them into an excellent blend of upbeat pop and dance, guaranteed to bring an audience to its feet. If you’re up for a night of fun, great tunes and dancing – don’t just chase the Saturdays, catch them at the O2 Apollo.