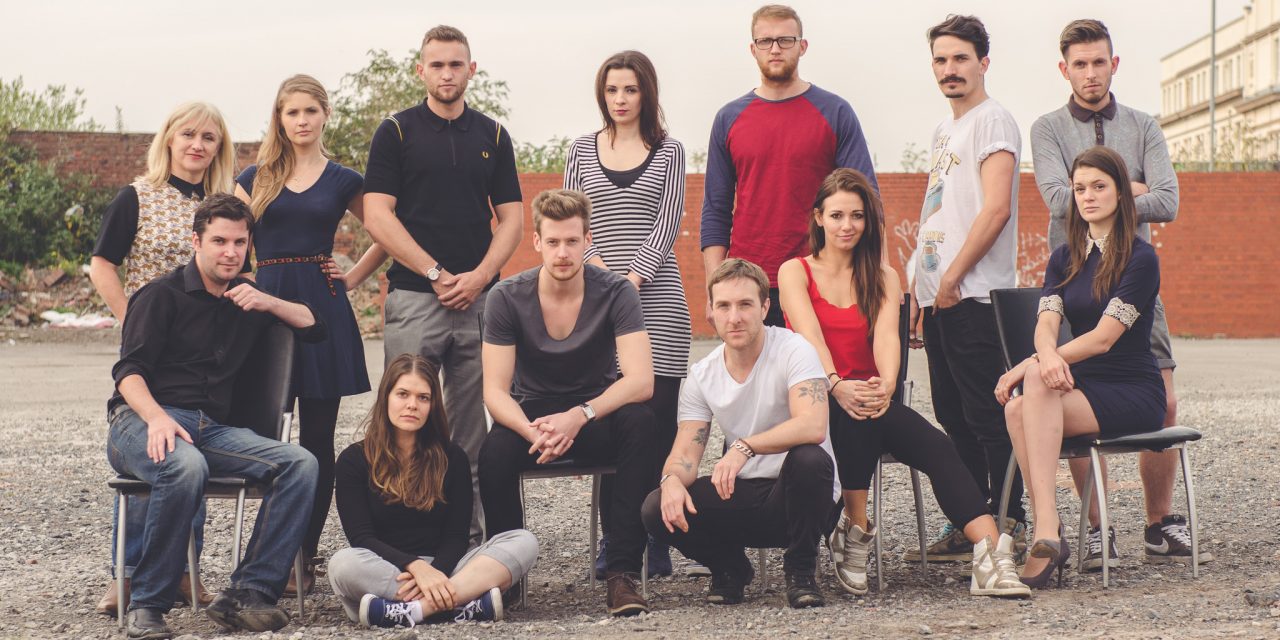 This October, you can catch the 1956 Theatre Company at the Salford Arts Theatre where they will be performing a different play each week as part of ‘Manchester Rep Season’.

The company are based in Manchester (the heart of the North!) and formed in May 2013, their name taking inspiration from the wave of change that came about following the premiere of John Osborne’s ‘Look Back in Anger’ in May 1956.

Fifty eight years on and this gifted group of individuals have come together to pool their passion for performance and writing and share their wealth of creative talent through their company ethos – storytelling and ‘To produce high quality, intelligent and, above all, enjoyable theatre which will captivate and immerse its audience for a truly special experience.’

Their performances in October will include two adaptations, the first being Louisa May Alcott’s classic story Little Women, which has been reworked by Amy-Jane Ollies and Nicole Garvin, telling the story of the March sisters as they come of age in war-torn England, guided by the unwavering strength of their mother whilst their father is away fighting in the German trenches.

Hitchcock’s classic silent thriller, The Lodger, has been reworked by Danny Whittle and Lee Lomas into a wildly funny, physical comedy. It tells the story of a rather eccentric lodger staying in the spare room of Mr & Mrs Bunting, whose profile seems to fit that of a local serial killer known only as ‘The Avenger’ and is soon being investigated by Detective Joe Chandler.

1956 Theatre will also be showcasing two original productions – Jukebox Baby by Lee Lomas, is set in 1950’s New York and tells the story of Jimmie Rose, whose life is going nowhere fast, packing boxes and looking out for his kid brother Bobby. When Bobby’s chances of a baseball scholarship that would get him out of Brooklyn look set to be lost, Jimmie does him a kindness that changes both of their lives forever.

Wolf, is another original production by Amy-Jane Ollies.Cue Summer of 1998, Salford, Baddiel and Skinner are top of the charts, City have been relegated and it rains endlessly. Wolf is a tale about a lack of truth – the core of every problem – as it takes a raw, intimate look at relationships taut with insecurity and families ripped up and torn apart. “And the wolf made a good meal of the boy’s flock – the wise man said ‘a liar will not be believed, even when he speaks truth.’” 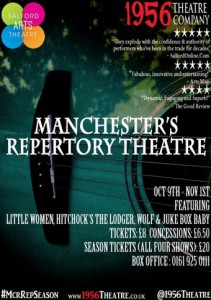