Previewed: The Bonnevilles at The Eagle 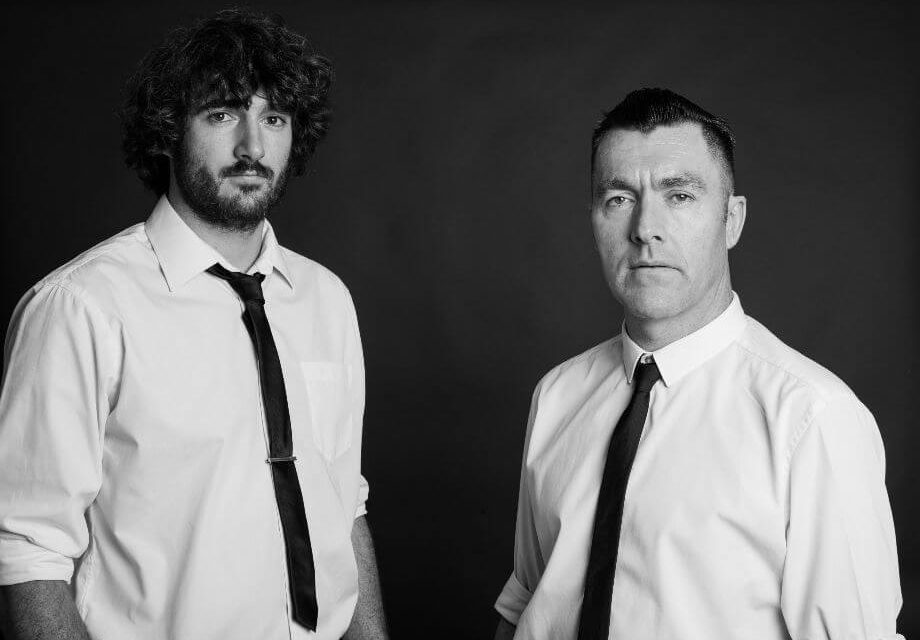 After the release of their fourth album, Dirty Photographs, in March, Northern Ireland duo The Bonnevilles are on a tour of the UK and Ireland, which includes a Manchester gig at The Eagle.

The Bonnevilles formed in 2009 and quickly released their debut, and now, legendary album Good Suits & Fightin’ Boots on Motor Sounds Records.  McGibbon being a blues fan was moved to create The Bonnevilles after a brief time in another duo and being heavily inspired by RL Burnsides A Ass Pocket Of Whiskey and bands like The Soledad Brothers, The Immortal Lee County Killers along with blues heavyweights like Howlin’ Wolf, Robert Johnson, Chess Records.  Combined with McMullans heavy metal drumming style the band has become Europe’s top alternative blues act.

The Bonnevilles are shaking Northern Ireland in a way it hasn’t felt since Van Morrison & Them obliterated Club Rado in 1964 and Stiff Little Fingers blew apart The Trident in 1977! The Bonnevilles don’t so much play punk blues as use it as a springboard to create a completely new genre.

When do The Bonnevilles headline at The Eagle?

The Bonnesvilles headline at The Eagle on 27 May 2018.