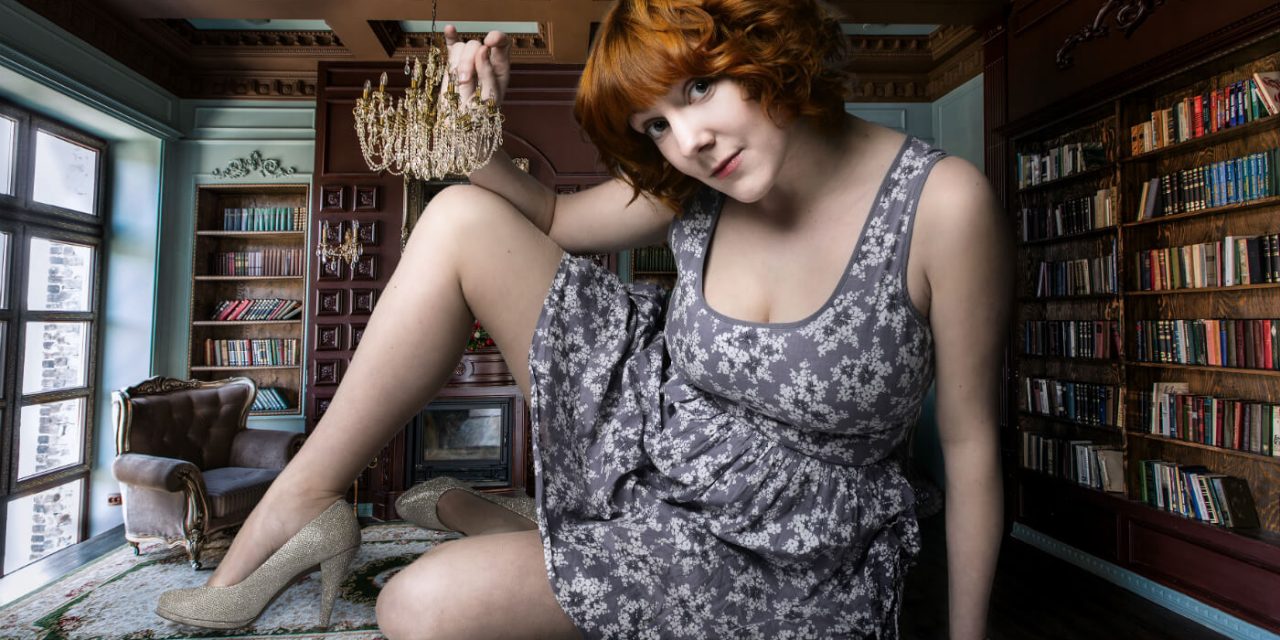 Bolton born Sophie Willan comes to The Lowry in the midst of a 33-date tour of her new show Branded which enjoyed sell out success at the Edinburgh Fringe Festival.

The tour follows the huge success Sophie Willan enjoyed with the show, winning the prestigious arts accolade the Herald Angel Award and being nominated for the main prize at the Edinburgh Comedy Awards leading her to comment, “Winning a Herald Angel and being nominated for an Edinburgh Comedy Award was an absolute dream come true and I’m so excited to now be taking the show on tour! A percentage of tickets will be subsidized for Care Leavers; being able to share the show and celebrate the success of it with other Care Leavers is incredibly important to me.”

Sophie has had a lifetime of being branded by others. Branded by her unusual childhood with a heroin addict mother who still can’t even boil an egg “How do you know if it’s cooked Sophie, it looks the fucking same?!” Branded by her working-class background, by her gender, her fearless ambition, even branded by her unapologetic ‘Northerness’.   In this hour, Sophie explains why she feels like a well-travelled alien – fitting in with no particular class or culture but still constantly being put into boxes by others. She explains the misunderstandings she’s experienced in different environments. Sophie analyses and dissects her life throughout the show, making astute and funny commentary on wider narratives such as welfare shaming, feminism and who it’s really for, minimum-wage jobs and what it means to be reluctantly part of George Osborne’s ‘Northern Powerhouse’.

The new show, Branded, is the follow-up to her debut On Record for which she earned a Chortle Best Newcomer nomination and selling out shows in The Lowry’s 480 capacity Quay Theatre.

When does Sophie Willan’s show Branded come to The Lowry?

Sophie Willan brings Branded to The Lowry on 31 May 2018.