Previewed: Jess Robinson – brings music and comedy to the Lowry 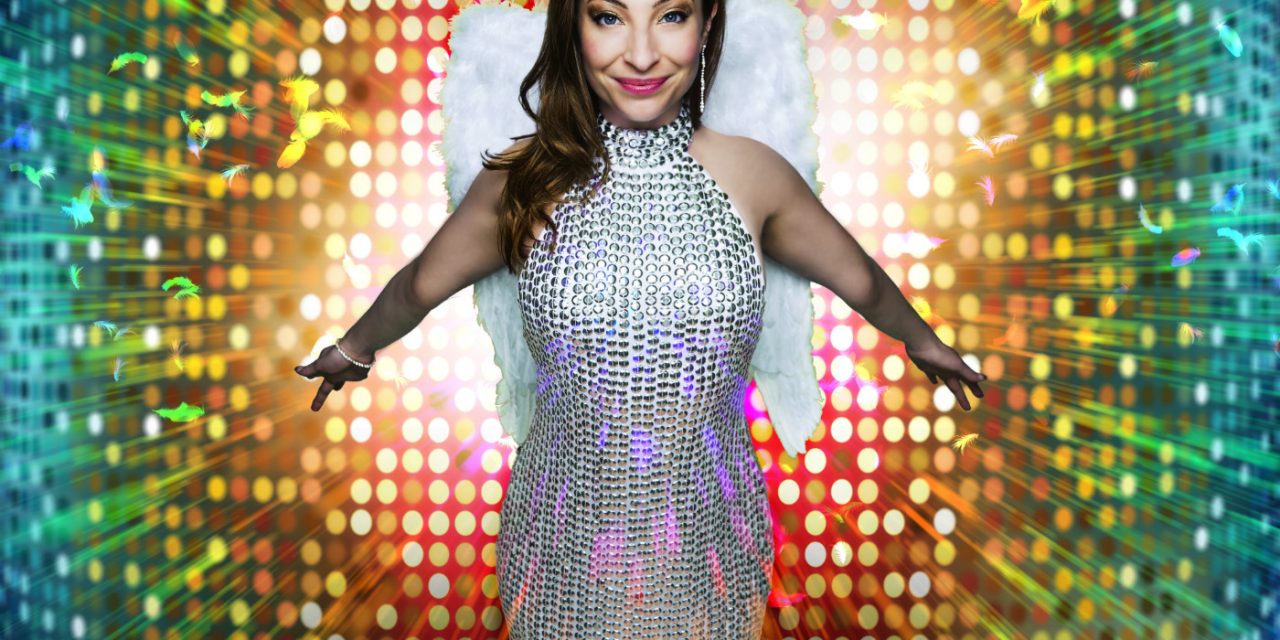 Multi-award winning Jess Robinson comes to The Lowry on her debut 28-date UK tour with her comedy impression and vocal gymnastics show Here Come The Girls.

For Here Come The Girls, the classically trained Jess Robinson channels celebrities and singers to navigate her way through life’s highs and lows.  Like a wonderfully malfunctioning jukebox, Jess and her incredible vocals take you on a dizzying journey through hilarious musical mash-ups – serving up a feast of styles and genres from Billie Holiday and Judy Garland to Sia, Beyoncé and Kate Bush.

The show is directed by Owen Lewis, who has been at the helm of prolific tours such as Grumpy Old Women, Suggs: My Life Story and Jenny Éclair’s ‘How ToBe A Middle Aged Woman (Without Going Insane).  Musical direction comes from the award winning Alex Silverman.

Jess Robinson was a semi-finalist in 2017’s Britain’s Got Talent, but that is just one of the successes she has enjoyed, scooping several ‘Pick of the Fringe’ Awards, being named Amused Moose People Champion and selling out over four highly acclaimed years at The Edinburgh Festival.

When does Jess Robinson perform at The Lowry?

Jess Robinson’s Here Come The Girls is performed at The Lowry on Sunday 8 April 2018.