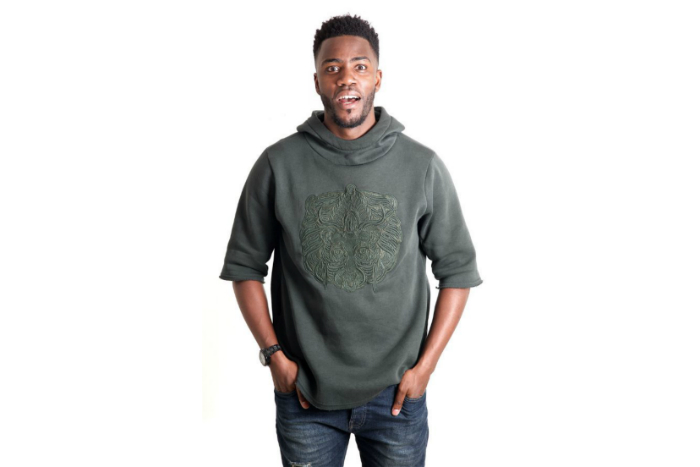 One of comedy’s fastest rising stars, Mo Gilligan, is set to perform two Manchester shows at the Dancehouse Theatre and Manchester Academy.

Fresh from recording his own huge Friday night entertainment show with Big Narstie for Channel 4 and racking up over 11 million hits to date of his set on The Russell Howard Hour for Sky One, comedy’s brightest new star, Mo Gilligan, has just stepped out on his own 42 date UK tour, including an astonishing 22 sold out dates at London’s Leicester Square Theatre.

Mo Gilligan counts the likes of Drake, Stormzy and Anthony Joshua amongst his many supports and has quickly become one of the UK’s fastest rising stand up stars through his high-energy, physical shows.  His sketches regularly go viral.

Mo first made his name as a stand up on the black comedy circuit, regularly playing iconic venues such as The Hackney Empire, O2 & Bloomsbury Theatre. Last year he went on to win Best Comedian award at the Black British Entertainment Awards after totally selling out his 2017 run of the ‘Coupla Cans’ run. Smashing all records for a debut stand up tour, Mo now embarks on another massive leg of unmissable UK dates, many of which sold out within minutes of being released.

Where and when does Mo Gilligan perform in Manchester?

Mo Gilligan performs at Manchester’s Dancehouse Theatre on 26 April 2018 and then at Manchester Academy on 9 June 2018.