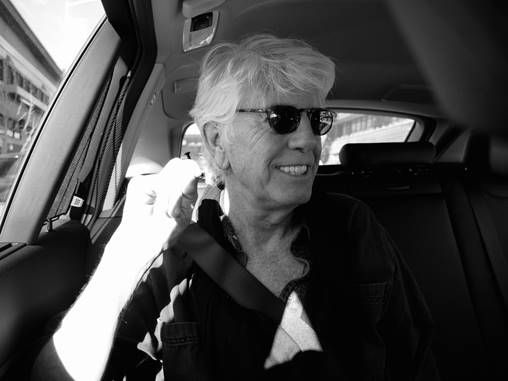 Legendary two-time Rock and Roll Hall of Famer Graham Nash will perform at The Lowry, as he brings his six-decade songbook to the UK for eight shows in July.

The evening promises performances of his many well-known songs along with anecdotes and tales from throughout his storied career. He will be joined on stage by guitarist and vocalist Shane Fontayne, longtime collaborator and producer of his most recent album, This Path Tonight (2016) and former Crosby, Stills and Nash keyboardist and vocalist Todd Caldwell. Together, the trio will perform songs from his days in the Hollies, his years with Crosby, Stills & Nash (& Young) and from his solo recordings.

The Grammy Award winner has also been indicted into the Songwriter’s Hall of Fame as a solo artist and with Crosby, Stills and Nash.  Towering above virtually everything that Graham Nash has accomplished in his first seventy-six years on this planet stands the litany of songs that he has written and introduced to the soundtrack of the past half-century. His remarkable body of work, beginning with his contributions to the Hollies opus, including “Stop Stop Stop” and “Carrie Anne,” his signature CSN (Y) offerings like “Teach Your Children,” “Our House,” and “Marrakesh Express” and his solo standouts “Chicago/We Can Change the World” and “Military Madness” are lightning rods embedded in our DNA.

When does Graham Nash perform at The Lowry?

Graham Nash concludes his eight-date UK tour at The Lowry on 29 July.