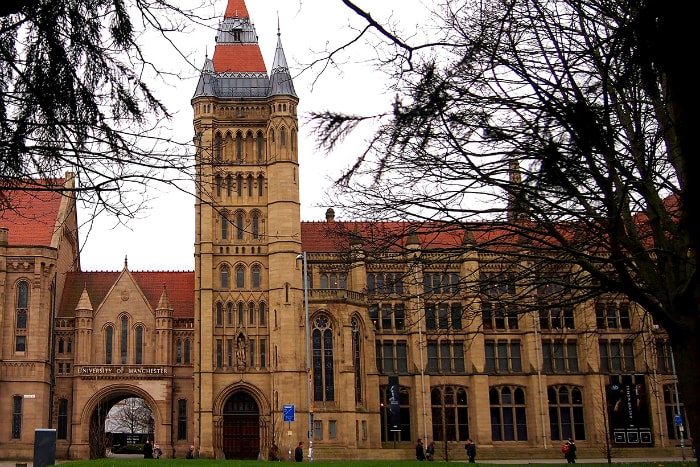 The event, taking places on 19 April at Manchester Museum, offers visitors an opportunity to talk about and reflect on the rubbish problem affecting Manchester’s communities and neighbourhoods.   A Rubbish Night at the Musum has been co-developed and jointly coordinated by Simon Pardoe of award winning community organisation Upping It, Sherilyn MacGregory from the University of Manchester’s Sustainable Consumption Institute and the community engagement team of Manchester Museum.

The idea has come about following a research project conducted at the University last summer.  The project, Talking Rubbish in Moss Side, found that rubbish in the streets and alleyways reduced quality of life and hurts relationships between neighbours.  But more than this, it is a complex problem requiring more than simply educating residents to change their behaviour.  And it definitely something which needs to be addressed, after all who can forget the recent image of an alleyway in Levenshulme strewn with litter and used toiletries which went viral?

By discussing these findings and giving voice to residents’ perspectives, A Rubbish Night at the Museum is intended to inspire all stakeholders – residents, local councils, waste authorities, businesses, waste contractors, landlords and universities – to work together to build the intellectual and practical capacity to deal more effectively with rubbish.

When does A Rubbish Night at the Museum take place?

A Rubbish Night at the Museum takes place on 19 April 2018 from 6-9pm at Manchester Museum.  Registration for the event is free via Eventbrite.