LISTEN: Lack Of Afro releases new single Back To the Day ahead of Manchester gig at Band on the Wall 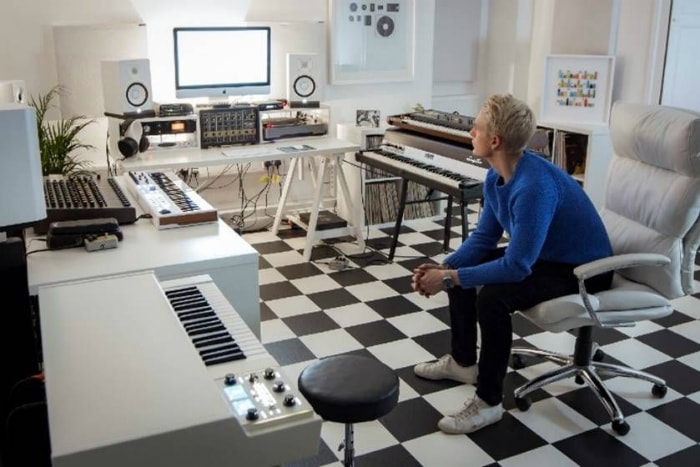 Off the back of the release of their latest single, Back To The Day, Lack Of Afro (multi-instrumentalist Adam Gibbons) comes to Manchester’s Band on the Wall.

Back To The Day takes the feel of The Jackson 5, Earth Wind and Fire and Vulfpeck, blending old and new with heavy percussion and big drums to deliver a crossover classic.  The song features vocals from regular collaborator Elliott Cole who also plays guitars and keys, backed up by musicians including George Cooper (Haggis Horns) on keys, Rory Simmons (Blur, Jamie Cullum) on trumpet, string and horn arrangements and Harry Harding (Yola Carter) holding down the backbeat on drums.

Lack of Afro continues to go from strength to strength. 2016’s ‘Hello Baby’ (released on his own label LOA Records) picked up a BBC 6 Music ‘Album Of The Year’ nomination & appeared in the Top 10 of the iTunes R&B / Soul chart in 21 countries worldwide. More recently, Adam’s music continues to be used across all aspects of film & TV by networks such as ABC, Fox, NBC, Sony Pictures & the BBC whilst he also has released music on Universal & Warner Brothers Records.

Back To The Day is taken from a new live album Jack Of All Trades due for release in May 2018.

Lack Of Afro headlines at Manchester’s Band on the Wall on 26 May 2018.