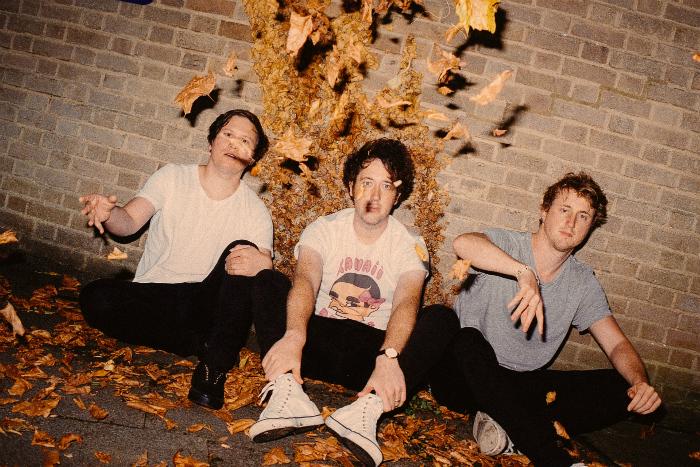 Ahead of two Manchester gigs at Manchester Academy, The Wombats have revealed their new single Cheetah Tongue taken from forthcoming album Beautiful People Will Ruin Your Life.

Frontman Matthew ‘Murph’ Murphy explained that the song is “about dealing with the pressures of adulthood and failing miserably. The opening song on the album and probably the most psychedelic.”

The release follows that of Lemon To A Knife Fight, the first single from the album, which has been a fixture on Radio 1 and scored more than 3 million Spotify streams.

The album was created over long distance writing sessions, with drummer Dan Haggis in London, bassist Tord Øverland Knudsen nursing his new family in Oslo and Murph in Los Angeles.  Inter-continental writing was supplemented by an intense two-week in-person session in Oslo.

The Wombats head out on tour in March before joining The Pixies and Weezer in the US in June and July.

Where and when do The Wombats perform in Manchester?