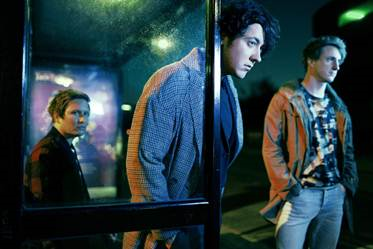 The Wombats have announced a full UK tour for September and October 2015, which will follow a packed summer festival schedule including Reading, Leeds and T in the Park.  During the eight-date run they will stop off at Manchester’s O2 Apollo on 21 October.

The trio recently toured in support of their new album Glitterbug which hit the number 5 spot in the UK charts and it was a tour which saw them heaped with praise.

Tickets for The Wombats performing at Manchester’s O2 Apollo on 21 October 2015 go on sale at 9am on Friday 5 June priced from £17.