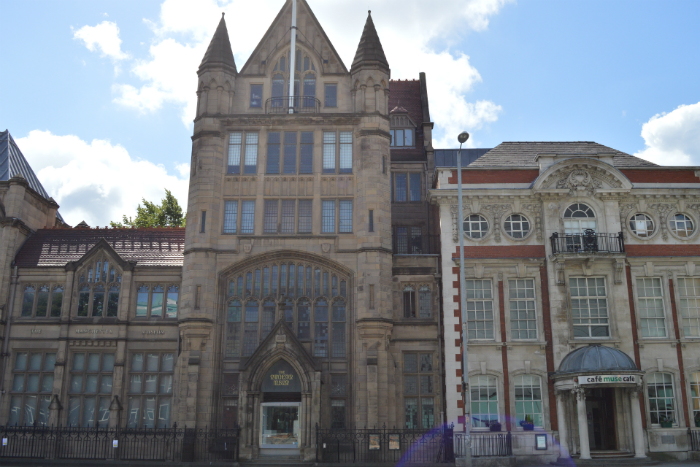 Manchester Museum and the Museum of New Zealand Te Pap Tongarewa have announced the repatriation of a Moriori jawbone.

Manchester Museum has been responsible for the ancestral remains since the 1890s but has been actively returning indigenous remains to their communities of origin since 2004.

Written on the inside of the jawbone is ‘Chatham Isles. Forbes 10192’. The writing provides evidence that the ancestral remains were collected by Henry Ogg Forbes (1851-1932), who was a Scottish explorer, ornithologist and botanist. During his time in New Zealand he was the director of the Canterbury Museum from 1890 to 1893. In 1893 he visited Rēkohu Chatham Islands, where he led a scientific exhibition, spoke with Moriori elder Hirawanu Tapu, and observed and collected natural history specimens including kārapuna (Moriori ancestral remains). Henry Forbes provided Moriori remains to other institutions in the United Kingdom as well.

The handover ceremony today was attended by Te Herekiekie Herewini, manager of the repatriation programme at Te Papa in Wellington New Zealand.  Speaking about receiving the Moriori ancestral remains, he commented “It is important we re-connect ancestral remains with their homelands. In this situation Te Papa was informed by a member of the general public who spotted the Moriori ancestor’s accession information online, and we followed this up. We are pleased we could provide evidence to allow this ancestor to come home.”

The jawbone is part of 59 Māori and Moriori ancestral remains that are returning from four separate institutions across Europe.  They will be welcomed home at the national museum by Māori and Moriori descendants on Monday 29 May 2017.

Manchester Museum’s Director, Dr Nick Merriman added ‘We are delighted to be returning the remains of this individual to the community in New Zealand. Collecting of indigenous human remains in the 19th century by Western museums was a regrettable chapter in museum history and one which we are happy to redress’.