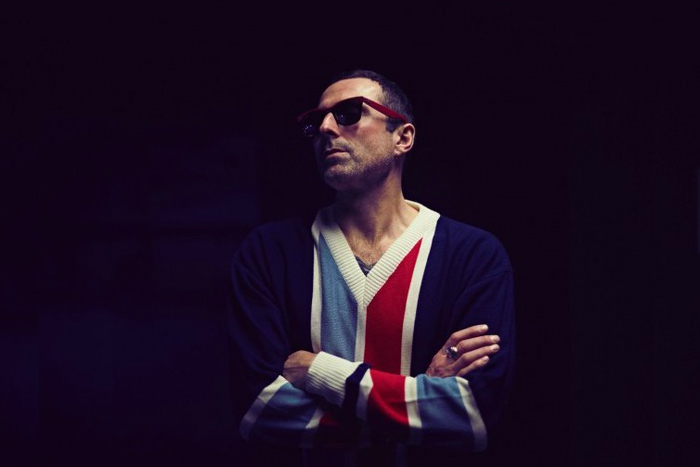 Scott Lavene plays Manchester’s Retro next week with new backing band The Pub Garden, days after the release of his new album Broke.

Broke follows the release of the new video for Superclean, the latest track to be taken from the album.

Speaking about Superclean, Levene commented, “It’s a pop bop, a strut. I wanted to write a song that was less literal than others I write. I wrote it one morning during the recording of the album, in the kitchen of the producer who was letting me stay at his house. It’s about feeling good, a new chapter, eternal optimism, escape . It has a retro feel to it so we tried to make the video look like a 70’s sci fi movie.”

Broke is an album which tells the tale of living in the gutter, but staring at the stars.  Rainy towns, the magic of everyday life, small talk, being skint, doomed affairs and falling in love over a cup of tea feature in the album.

Sonically, Lavene describes it best: “Rhythmically I wanted to be able make a whole album where you could just listen to the drums and bass and yet twist with street stories and with an instrumental sixties atmosphere like Gainsbourg or film soundtracks like David Lynch or Wim Wenders – sort of like making soundtracks for films that had not been made.”

When does Scott Lavene perform at Retro, Manchester?