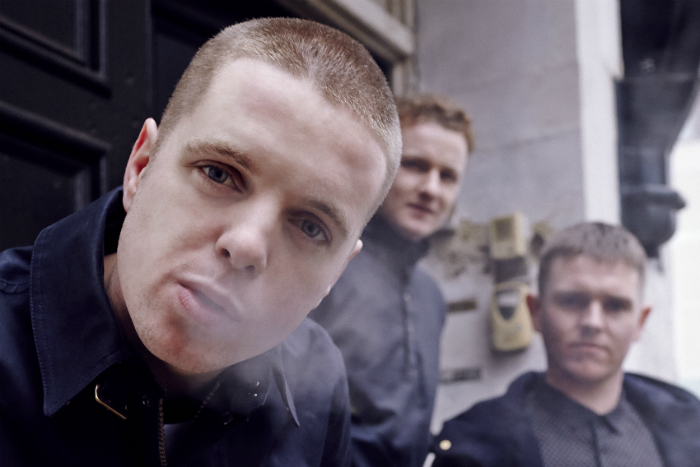 Signed to Virgin EMI, Manchester based storytellers Prose have released their brand new single Home of The Brave ahead of a home-coming gig at Sound Control.

Following on from the release of their track Caravan and their exceptional debut EP What If? in late 2015, Home of The Brave, the band’s first official single and their biggest track to date, is a compelling tale of growing up, Mike’s impassioned vocals heightened by a huge gospel style chorus. “This song was both a literal and metaphorical representation of the family home I grew up in” says frontman Mike Murray. “We also wanted it to have an uplifting feel though and to point out that the family bond is bigger than just a house made of bricks and cement – that bond can never be broken.”

Prose have shown themselves to be an incredibly promising new band. Their first EP gained the support of BBC Manchester Introducing, as well as early radio plays from Huw Stephens, Phil Taggart and John Kennedy.  Amazon have been early to champion, tipping Prose for their ‘New and Emerging 2016’ as well as a swell of support from fans in their home city.

With sold out shows at Night & Day Café as well as love from Big Issue North, Prose are fast becoming one of the most promising homegrown bands to come out of Manchester in recent history.

Prose are set to perform at Manchester’s Sound Control on 26 March.