Previewed: Patterns at The Deaf Institute 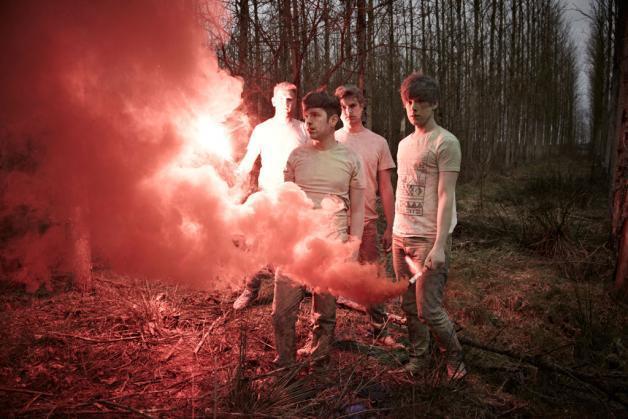 Manchester’s own Patterns are set to perform in their home city again.  And this is one for the eyes as well as the ears as the astral-psych/shoegaze pop four-piece gear up towards their second album, a follow-up to 2013′s Walking Lines

After selling out St Philip’s Church in Salford last year they’ll be playing The Deaf Institute. The gig will include bespoke visuals created by Plastic Zoo visionary Sam Alder and involve 3D projections on multiple screens to illustrate the drones and loops in their hallucinogenic music, with 3D glasses will be provided to every ticket-holder for free!

Last year’s sold out album launch at St Philip’s Church saw the band rework songs from the record with Manchester Community Choir to create something truly unique and befitting of the serene surroundings. The album itself is a soundscape awash with shimmering synths and delicate guitar melodies that’s garnered praise from all sides of the music press with The Guardian, NME, The Skinny, and Clash Magazine, lavishing praise. Now, in the build-up to their second album, come get the full sensory effect of their new material in this bespoke atmosphere.

In Review: Teleman at the Deaf Institute
In Interview: The Orielles
In Review: Olafur Arnalds at the Royal Northern College of Music