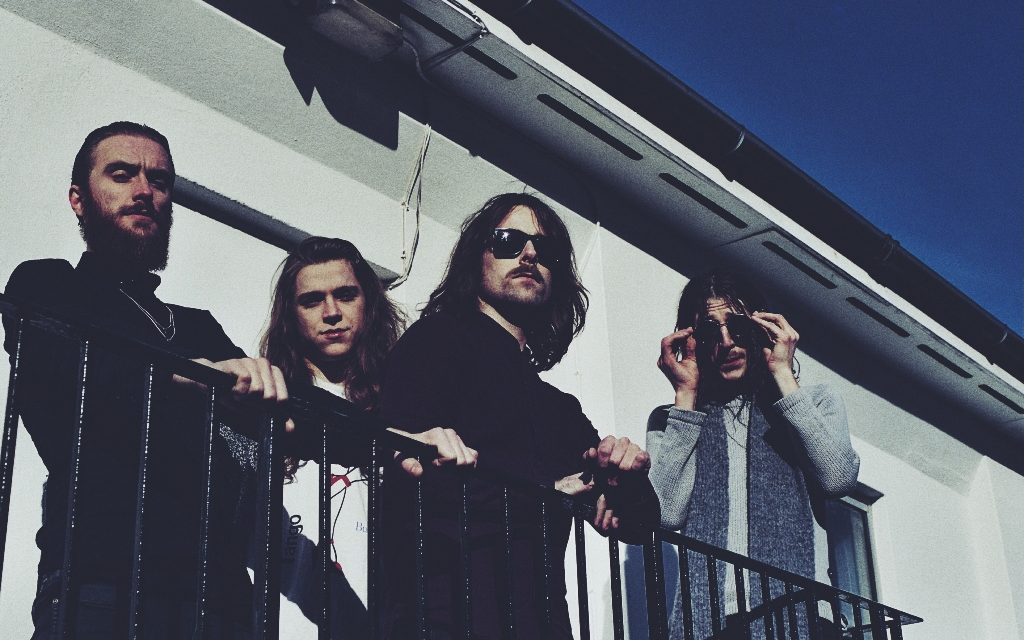 Fusing their natural affinity to relentless chord-thrashing with a fondness for melodic undertone and bold dynamic shifts, ‘Young & Numb’ is less the nihilistic stoner manifesto that its namesake could allude to, and more a vicious rumination on the dazed efforts made to drag knowledge and meaning from the bedlam of youth. “It’s my frustration about the fact that no one is willing to step out of line at a time when we think our freedoms are greater than ever before, when actually our personal freedoms of expression aren’t. It’s about how no one wants to have an opinion anymore,” front-man Matt Marcantonio explains.

A headline tour through last October saw the four-piece leave the UK’s small venues broken and beaten. Upon their return, the Guardian’s Single Of The Week championed their debut single, ‘Succubus’ as “a joyride through rock’s sleazier back alleys”. Their live show is heralded as a whirlwind of energy and chaos, handsomely toeing the line between dexterity and disarray. Catch them on tour through March and April, which also marks their first venture into Europe.

Demob Happy play at The Ruby Lounge on 30th March.

In Review: EofE at Sound Control
In Review: The Courtesans at The Ruby Lounge
In Interview: Eliza and the Bear