Previewed: Nine Below Zero at The Ruby Lounge 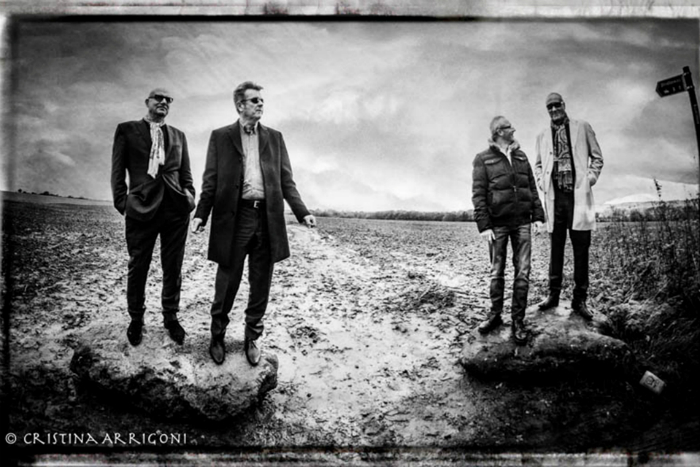 Cult rhythm and blues heroes Nine Below Zero are back on tour around the UK and set to perform at Manchester’s The Ruby Lounge on 19 November.

Nine Below Zero tour with the classic line-up of all four original band members; Dennis Greaves (guitar/vocals), Mark Feltham (harmonica), Mickey ‘Stix’ Burkey (drums) and Brian Bethell (bass). Mickey played live with the band for the first time since the 80s in November 2012 at the 30th Anniversary gig in Islington then rejoining the band on a permanent basis.

Since their genesis in the 1970s, Nine Below Zero have been known for providing unique and innovative music in the form of alt blues-rock, a breath of fresh air in a pop punk era. Speaking about the tour, front-man Dennis Greaves said “To be back on tour with all the guys is incredible….the energy, enthusiasm and the magic are back.”

“We never had a hit single, but we became a cult band with an almost fanatical following. It will be great for us all to reconnect with the fans” Dennis concludes.

Nine Below Zero perform at The Ruby Lounge on 19 November 2016.