Previewed: My Baby at the Deaf Institute 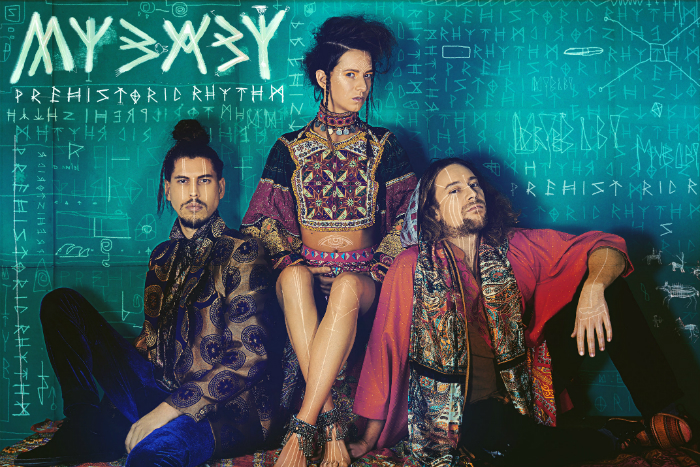 Amsterdam band My Baby play at Manchester’s Deaf Institute just days ahead of the release of their new album Prehistoric Rhythm (due out 7 April).

In December 2013, My Baby released their debut album Loves Voodoo! Unleashing their magical hypnotic voodoo blues beats all around the world.  It wasn’t long before the band was touring the UK, New Zealand and playing Eurosonic.

The summer of 2015 saw the hard working band touring Europe heavily in support of their second album Shamanaid, with seven appearances on alternative stages at Glastonbury that year and an opening slot on Seasick Steve’s 2015 UK tour.

In 2016 My Baby won an Edison Pop Award, a prestigious music award in The Netherlands, for the album Shamanaid leading to a headline UK tour.  Whilst Shamanaid scooped the Best Alternative Album, the band is looking to take it even further with their new release, Prehistory Rhythm, commenting “In these times of turmoil and this busy and ongoing society that we live in, humankind is searching for a new way to go back to their primal awareness.” Says singer Cato van Dijck. “We want to take the audience on a Shamanic inspired musical journey you have never seen before.”

My Baby performs at Manchester’s Deaf Institute on 5 April 2017.